Scottish labour market hiring activity has continued to increase during July, according to the latest Royal Bank of ScotlandReport on Jobs .

Permanent job numbers rose for the seventh month in a row and at a quicker pace, while the rate of increase in temporary jobs remained close to a survey record, despite slowing month-on-month.

The report, compiled by IHS Markit, is based on a monthly survey of around 100 recruitment and employment consultants. According to these panellists, the further relaxation of pandemic restrictions and increased economic activity had boosted hiring activity.

Subsequently, difficulties finding candidates persisted into the third quarter, as the supply of staff decreased again, while vacancies continued to surge.

The mismatch between demand and supply therefore placed further pressure on rates of pay being increased.

Data from July highlighted a sustained increase in the number of permanent staff appointments across Scotland. Companies were expanding their workforces following the easing of restrictions, according to respondents. 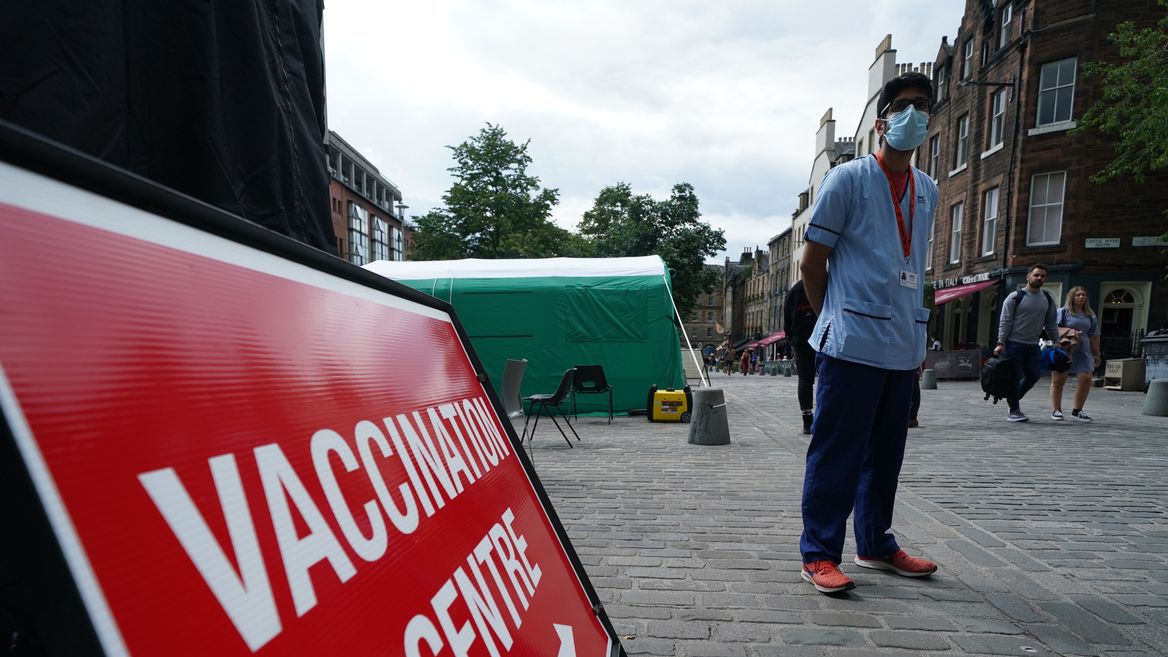 Permanent placements also rose at the UK level in July. The upturn slowed from June’s record, but was still faster than that seen in Scotland.

Recruiters across Scotland saw another increase in billings received from the employment of temporary workers during July, extending the current sequence of growth to 11 months.

The rate of expansion was among the fastest on record, despite easing since June.

Anecdotal evidence attributed the latest upturn in temporary billings with the reopening of the economy and a subsequent surge in demand for staff.

See also  Martin Lewis explains three ways to get FREE cash – how to get up to £1,845

The rate of increase in Scotland outstripped the UK average for the third month running in July.

Recruitment agencies across Scotland highlighted a further fall in the availability of permanent candidates during July, extending the current sequence of reduction to six months. The rate of decline was the fastest since March 2019, although not as steep as that registered for the UK as a whole.

Shortages of staff also extended into short-term roles in July, with the supply of temporary candidates declining at the second-quickest rate on record – behind June 2021.

Anecdotal evidence attributed the fall to strong demand for staff, Brexit and the furlough scheme.

Pay inflation continued into July, as salaries awarded to permanent new joiners in Scotland increased for the eighth month in a row.

A shortage of candidates and strong demand for workers led to the latest rise in salaries. Notably, the rate of inflation was the second-fastest on record behind July 2014.

An eighth straight monthly increase in average hourly pay rates for short-term staff across Scotland was recorded in July. The rate of inflation increased from May and was among the steepest on record.

Temporary pay also rose across the UK during July, with the rate of increase far outpacing that seen in Scotland.

Sebastian Burnside, chief economist at RBS, said: “Latest data pointed to another strong month for the Scottish labour market, with hiring activity continuing to rise sharply for both permanent and temporary staff, and the rates of increase among the fastest recorded since the survey began in 2003.

“However, recruiters again noted challenges in finding candidates, as the supply of both short-term and permanent staff plummeted again amid reports of surging demand.

“This mismatch between supply and demand is likely to pose further challenges in the months ahead, but overall, the labour market is in a good position, recouping any lost ground at a rapid pace, and hiring activity is showing little-signs of any considerable slowdown.” 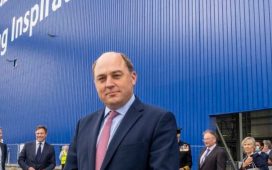 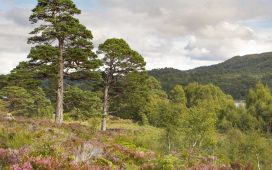 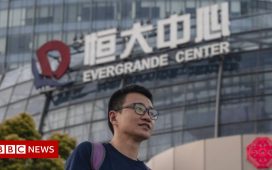