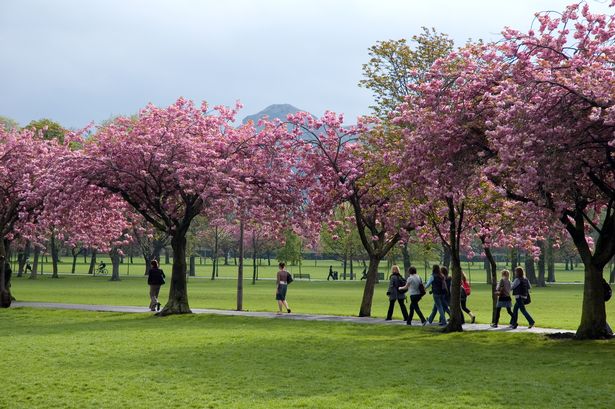 The Scottish Government has missed its target for reducing greenhouse gas emission for the third year in a row.

Scotland is no longer a “sink” for carbon dioxide, as trees are failing to capture the excess carbon.

Year-on-year emissions dropped slightly in 2019, but that was only because the 2018 figures were revised upwards.

Transport emissions remain the biggest contributor to Scotland failing to meet its targets, with agriculture and other land use also playing a part.

The Scottish Government has set itself a legal target to reduce greenhouse gases to net zero by 2045 – five years ahead of the UK.

It also set an interim target to reduce emissions by 75% by 2030, which the Parliament’s Climate Change Committee believed was unfeasible.

In 2019, it reported that there was the equivalent of about 47.8m tonnes of carbon dioxide emitted.

The main contributors to the decrease between 2018 and 2019 were reductions in emissions in the business, energy supply and domestic transport sectors.

Renewables were the single largest source of electricity generated in Scotland in 2019 at 61.1%, followed by nuclear energy at 24.5%, with fossil fuels at 12.7%.

Agriculture and international aviation and shipping saw no change in reduction to emissions, while residential properties fell slightly, due to the first three months of the year being warmer than usual.

Politicians have called for a change in policy to ensure the reduction in emissions happens and the future targets are met.

Scottish Greens environment spokesman Mark Ruskell said: “This is the third year in a row where Scotland has missed our emissions targets, and the Scottish Government needs to wake up to the urgency required.

“There must be a step change in Scotland’s policies to cut emissions, before it becomes irreversible.”

Scottish Labour spokeswoman for net zero, energy and transport Monica Lennon said: “The Scottish Government’s rhetoric on climate emergency is not being matched by action, and time is running out to protect people and the planet.

“It’s hugely worrying that Scotland’s carbon sink is shrinking, with the level of greenhouse gases soaked up by forestry and land use falling sharply since 2011.

“In the year of COP26 when Scotland should be leading the world we are instead failing on the basics – we need bold action now to get us back on track to meet these crucial targets.” 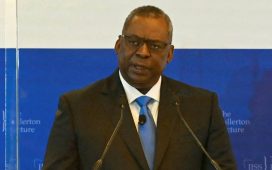 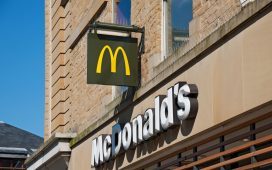