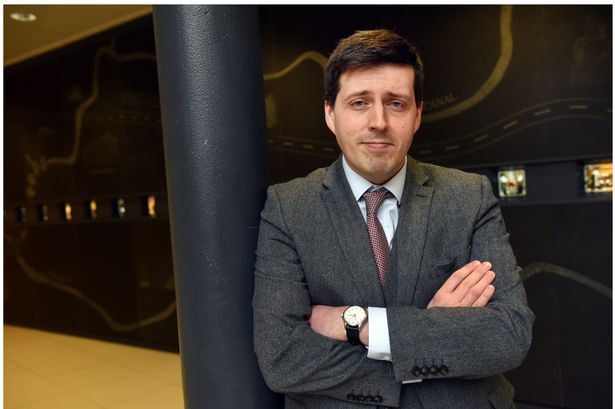 The employment rate in Scotland fell slightly in the last quarter, according to latest Office for National Statistics (ONS) figures.

The employment rate among those aged 16 to 64 was 73.7% between October and December last year – 0.3% down on the previous quarter.

The unemployment rate estimate in that age group also fell slightly over the quarter to 4.5% – a drop of 0.1% on the previous quarter.

This was in contrast to the UK unemployment rate, which rose to 5.1% – up 0.4% on the previous three months.

There were 2.637 million people aged 16 and over in employment in Scotland, while 123,000 were unemployed, the figures for October to December showed.

Separate HM Revenue & Customs early estimates for January, also published this morning, show there were 2,331,000 payrolled employees in Scotland, increasing by 8,000 compared with December 2020 – although this is 68,000 lower than a year ago.

“These figures reflect some of the challenges faced in the labour market to date, but do not reflect the full impact of coronavirus or the outlook for employment,” said Hepburn.

“The Job Retention Scheme continues to play an important role in supporting employers and employees and, combined with the huge economic uncertainty caused by Brexit, this remains an extremely uncertain time for the economy and jobs.

“We have repeatedly called on the UK Government to extend the Job Retention Scheme for as long as required – which will be beyond the current end date of April.”

Dr Stuart McIntyre, head of research at the Fraser of Allander Institute at the University of Strathclyde, argued that today’s labour market data reinforces three key points about the Scottish economy through 2021.

“First, and most immediately, with over 280,000 jobs still furloughed in Scotland at the end of 2020 the manner and pace at which the furlough scheme is wound down is going to be key.

“Second, the timing and pace of economic recovery is tightly bound to the easing of public health restrictions.

“Third, some parts of Scotland have faced much greater exposure to the economic fallout from the pandemic – in particular the North East of Scotland and the Highlands and Islands.”

McIntyre suggested that given the Prime Minister’s plans for a phased route out of lockdown restrictions, the Chancellor will need to keep economic support measures – including furlough – in place for longer still.

“Lifting these support measures too early, runs the risk of precipitating a sharp rise in unemployment – given that we have come so far with this public health crisis, an extra few months of support makes clear economic sense.”

Chancellor Rishi Sunak stated: “I know how incredibly tough the past year has been for everyone, and every job lost is a personal tragedy – that’s why throughout the crisis, my focus has been on doing everything we can to protect jobs and livelihoods.

“At the Budget next week, I will set out the next stage of our Plan for Jobs, and the support we’ll provide through the remainder of the pandemic and our recovery.”

Green investment bond offers 9% return – but there is a risk