Scott Disick is reportedly not digging ex Kourtney Kardashian’s hook up with Travis Barker, with friends claiming he is ‘furious and jealous’ of the relationship.

Scott and Kourtney have enjoyed a reasonably close bond since their split, as they share their three children – Mason, 11, Reign, 6, and Penelope, 8.

Friends of Scott have claimed that he is “freaking out” that Kourtney turning her friendship with Blink-182 into something more physical.

The source has told The Sun that Scott is worried it will “ruin the close relationship” he enjoys with Kourtney.

The insider continued: “Scott and Kourt’s relationship is still very close – unusually close considering they split over five years ago.

“He has a key to Kourt’s house, and comes and goes as he pleases, sometimes twice a day, and still considers Kourtney his family.”

It seems that the nature of the relationship which is bothering Scott, according to the insider.

They continued: “”Yes, they’ve both dated other people since they broke up, but it’s never been an issue as it’s always been younger models, and not serious relationships.

It would seem that his worries centre around whether “the Kardashians still consider him their family” and whether Travis becomes the “new father figure in his kids’ lives”.

Kourtney has reported asked Scott to “let her know when he’ll be coming over, not to just barge in.”

The insider went on to say that “things will need to change now she’s getting serious with Travis.”

It is thought that Travis and Kourtney have got to know each other since he moved onto the same road in Calabasas, six years ago.

Travis was living with then-wife Shanna at the time and they even appeared in a couple episodes of KUWTK as their son Landon was friends with Kourtney’s son Mason.

The insider bluntly added that Scott “had his chance with Kourt, and he blew it”.

They added: “Their lifestyles are incompatible: she’s super motivated, up at dawn working out, juicing, eating a clean diet and is all about the kids and business, and Scott is still just wanting to hang out and party.” 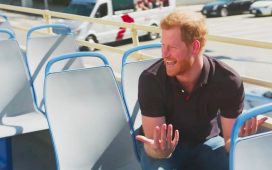 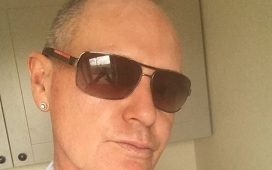 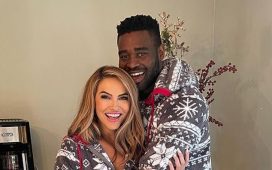 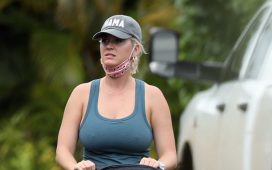