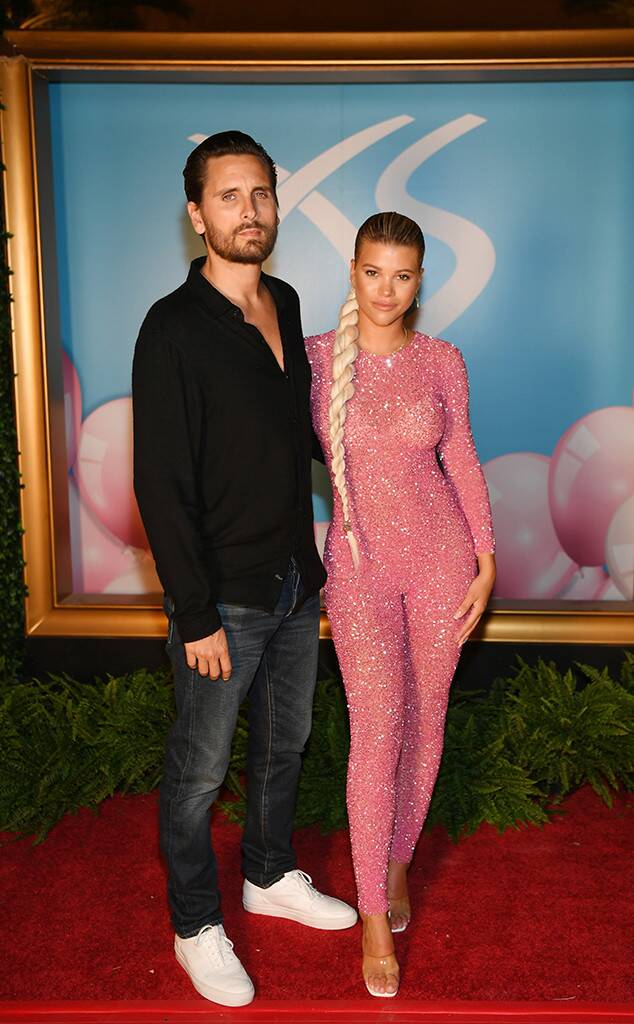 Sofia Richie and Scott Disickmay not publicize their romance on social media, but rest assured they’re still very much together.

That being said, they’re like any other couple in the world and have their fair share of struggles. According to a source close to Sofia, the reality stars do “bicker at times,” but at the moment, “things are ok with them.”

“They make empty threats that it’s over and then they get back together. They are comfortable together, so it’s easy to say things that you don’t mean,” the insider explains. “They have drama but always end up fine.”

The source largely contributes the conflict to the fact that they “spend a lot of time together” and can sometimes “push each other’s buttons.” But, when things do get to that point, the source says, “Sofia will take her stuff and leave for a day or two.”

At the end of the day, the 21-year-old and 36-year-old still “love” each other. “They know they would rather be together than apart,” the source shares.

In fact, it’s been over two years since the reality star and model sparked romance rumors. Over the holidays, a source told E! News that “all is well” in their relationship and Sofia remains “infatuated” with the father-of-three.

Sofia’s strong emotions for Scott seems to satisfy their loved ones, including Lionel Richie, who seemed to be the only person not totally on board with their relationship at first. “He is a really honest, up front kind of guy and feels like his father-daughter relationship with Sofia is more important than anything so he’s trying to be there for Sofia and to be supportive of her despite his reservations about her relationship,” a source said in December.

Even the Kardashians approve of their relationship, as seen in the various episodes Sofia has appeared in, including one in which Scott, Sofia and Kourtney Kardashian went on a family vacation together. She’s also been a constant attendee of family events like the annual Christmas party and takes part in some of Kylie Jenner‘s YouTube videos. 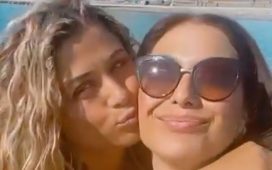 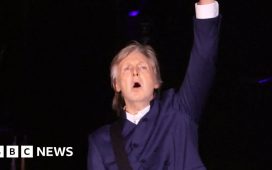 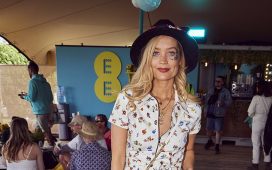 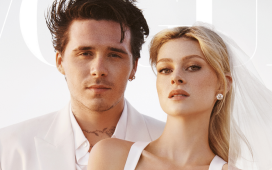 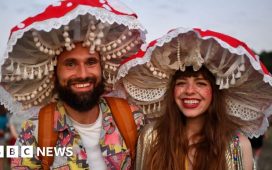 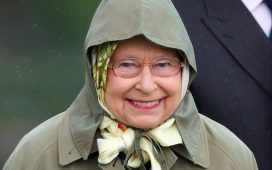 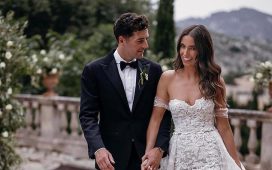 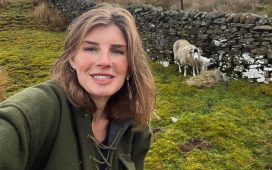 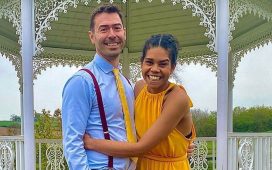