Scots comedian Paul Black was left shocked after discovering his picture on a fake dating profile.

The TikTok star was further ticked off after realising the profile, which appeared on Bumble, claimed to be 40-years-old.

The 25-year-old joked he was insulted that the catfish account was claiming he was 15 years-older than he actually is.

Posting on Twitter he wrote: “Someone using my pics on bumble and I can’t believe F*****G FORTY YEARS OLD.”

The profile also stated that ‘RX’ is interested in art, design, photography, dancing and ‘cafe-hopping’.

And his followers were in stitches.

One wrote: “Tell the truth Paul. We all know you made the account.”

While one said: “Thats quite a popular one that Cat fishers put in. I think they think women just drink coffee all day. Now if it said cake hopping!! Well that’s a different story!”

Paul Black is hugely popular on TikTok and recently announced he will be doing a brand new show on stage.

Self Care Era will be at Glasgow’s Oran Mor for six shows over three days from January 13 next year.

Taking to Instagram, Paul revealed the exciting news by showcasing a picture of himself in the bath holding a cigarette.

He said: “Self Care Era – my brand spankin’ new show. Retired from Flop Era, new career in Self Care. SIX shows in total, tickets on sale Monday 15th at 5pm* by @proctorkp & @_shakehaus by @carlinmillerphotography *won’t be in bath on stage.” 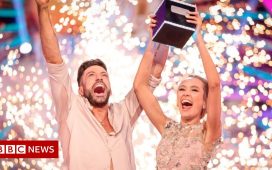 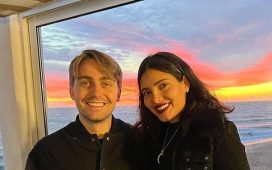 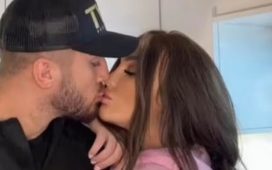 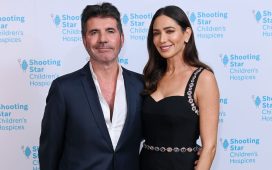 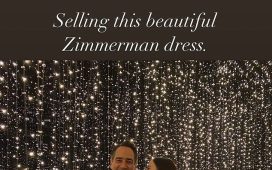