A Scottish singer has revealed she was asked to have sex with a musician in return for his help securing her a gig at a festival.

Iona Fyfe, 23, was named Scots singer of the year in 2018 has admitted she was propositioned by a man from a ‘really well-known band’ when she was just aged 20.

The Scots singer was ‘creeped out’ by the man and his seedy proposal after turning down his advances, she refused to tell anyone about what had happened.

Iona revealed that she laughed in the man’s face and left but is concerned about sexual harassment and exploitation of young and vulnerable performers in the music industry.

Her comments come days after singer Sophie Ellis-Bextor revealed she had been raped by an older musician when she was aged 17.

Fyfe said: “I had an experience once late on at night where one man from a really well-known band came up to me and said ‘if we’re good friends and you do good things what good friends do, then I could maybe look into getting you a slot at a festival’.

“Now that in itself is not very nuanced. It was soliciting and taking advantage of the power balance.

“My friend saw this and we were all just leaving a venue, and we just left the group and walked home.

“I wonder how many other young women that happens to and how many people that don’t have the ability to not be polite because I just left but what happens when people don’t have that will power?

“I was lucky that I didn’t really want to play that festival to begin with but I think it is such a misuse of the power dynamic that there are gatekeepers in the community and they think that is the sort of appropriate behaviour that they can go about doing.

“I never spoke out because I was so creeped out but it is really concerning. Luckily I was in the position where I could laugh in his face and I left.”

Speaking to BBC Radio Scotland’s Drivetime programme, she added: “Coming up you just want to make friends with everyone, make the contacts that you need in order to get your foot in the door and get some gigs.

“You meet people in colloquial settings, people in academic settings, work settings and I think a lot of the time folk music is such a colloquial genre.

“It is not like classical where you go to work and come home, folk music is such an intrinsic part of everyone’s lives that a lot of the boundaries seem to get blurred and there’s not enough code of conducts in place for working relationships.

“A lot of the time there isn’t a valid way of how you go about getting the gigs and it is all about who you know and I think people have been taking advantage of that.”

She also said she wanted to see ‘real consequences’ for perpetrators of bad behaviour, as well as a wider change to attitudes in folk and traditional music.

The singer stated she is often introduced on stage as being ‘beautiful’ while male performers are described as ‘formidable musicians’ which she hopes will be stopped.

She was a semi-finalist in BBC Radio 2’s Young Folk Award and has twice been a finalist of BBC Radio Scotland Young Traditional Musician.

Earlier this year she released a cover of The Northern Lights, the unofficial anthem of Aberdeen FC, after being asked by bosses at PIttodrie. 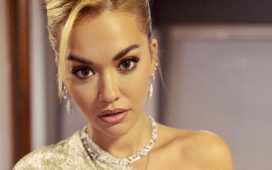 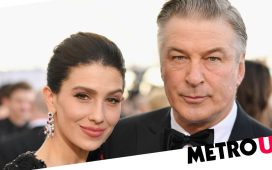 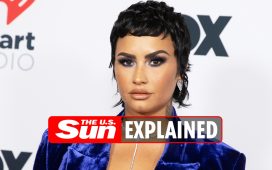 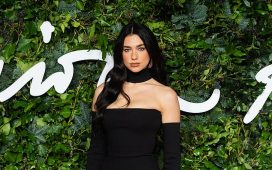 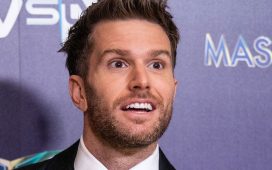 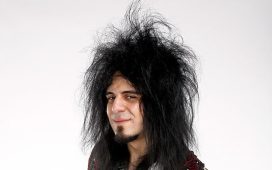