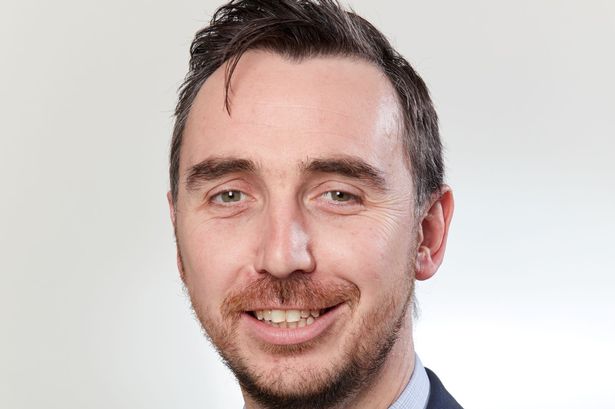 Small Scottish businesses raised more in equity finance than any in any other part of the UK outside of London last year, according to the British Business Bank.

Its annual Small Business Finance Markets report revealed that there were 242 equity deals in Scotland in 2020, which was 12% of the UK total.

Scotland’s proportion of UK high growth businesses was 6%. The number of transactions was double this, suggesting an increase for equity deals in the business community.

In 2019, equity finance deals in Scotland represented 11% of the total UK figure.

Calnex was the first Scottish IPO in two years when it made its market debut in October, followed by AMTE Power and Parsley Box.

Despite the number of equity deals, Scottish businesses accessed a comparatively low share of the total investment value at just 3% – £283m.

Mark Sterritt, UK network director for devolved nations at the British Business Bank, said: “It is encouraging to see so many smaller businesses in Scotland use equity funding as a tool to grow their businesses, highlighting the rich ecosystem that is emerging.

“The lower value of deals in Scotland, nevertheless, suggests businesses may not be raising all the finance they need to continue on their growth journey and so we continue to work to raise awareness amongst smaller businesses of the finance options available to them.” 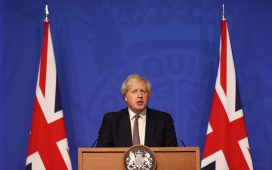