We start at Wembley, where England were confirmed as winners of Group D after a fairly comfortable win over Czech Republic. We discuss Gareth Southgate’s four changes, especially the impact of Bukayo Saka, who impressed in the first half with his direct running.

Then it’s up to Hampden Park, as Scotland’s first major men’s tournament appearance for 23 years ended in the group stages after a 3-1 defeat to Croatia. Can Steve Clarke’s side take pride in how they performed despite only picking up a single point?

Finally, we discuss Wednesday’s matches, Uefa’s decision not to allow Munich to light up the Allianz Arena in rainbow colours and the news that more than 65,000 fans will be allowed into Wembley for the semi-finals and final. 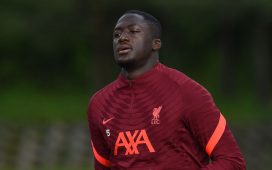 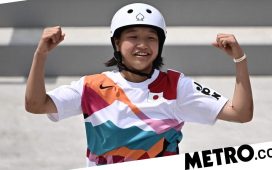 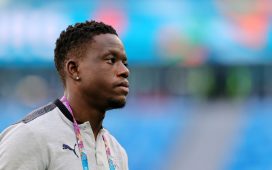 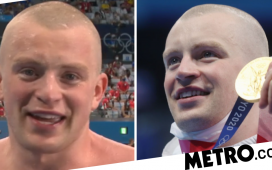