Paige Turley has marked one year since she stepped on a plane to South Africa to become the Winter Love Island winner.

Last February, the blonde beauty became the first Scot to scoop the crown after coupling up with footballer Finley Tapp.

And today, Paige from West Lothian, took to her Instagram to mark the occasion.

She said: “1 year ago today I flew to South Africa, unaware as to how much my life would change. So grateful for everything.. most importantly for meeting the biggest pain in my arse EVER !! Here’s to many more years @Finley__Tapp.”

The 23-year-old  singer  from bagged the £50,000 top prize along with boyfriend Finn Tapp in the show’s first ever winter edition and now one year on, the couple are living together in their own apartment in Manchester.

And fans were quick to comment on Paige’s post, saying they couldn’t believe it had been a year either.

While another added: “honestly it’s flew by omg.”

Once they left the villa, the couple moved in together at the start of lockdown – with  Finn  camping out with his beloved at her family home in West Lothian and embraced the life as a Scot.

And they saw out the second English restrictions after moving to Manchester and into their own place.

And despite the global pandemic, the loved up pair have been kept busy with various work commitments.

Paige has released a few cover songs as well as working with some well known fashion brands.

The couple have been supporting charity Action For Children, and Paige even released a version of John Lennon’s War Is Over at Christmas to raise funds for the cause. 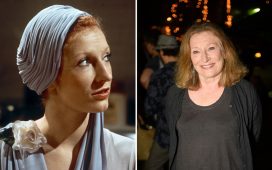 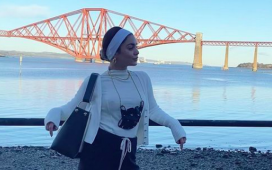 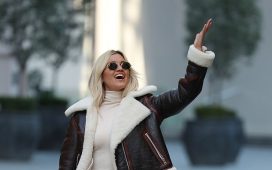 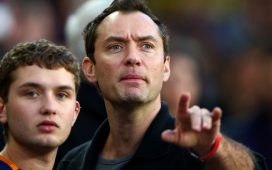 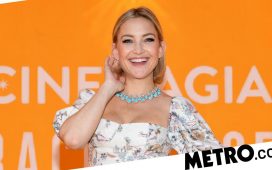 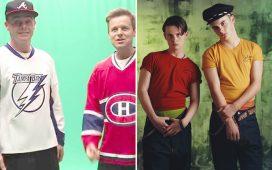