A top medic has admitted schools could reopen at different times in different regions as the lockdown is lifted.

Deputy chief medical officer Dr Jenny Harries said the exact date of reopening could depend on rates across the country.

And she was unable to rule out schools staying shut after February half-term saying it was not a “fixed date”.

Boris Johnson has said he wants to get children back into the classroom as soon as it is safe and indicated that could be after the half-term break.

But his official spokesman said today: “Whether that is after the half-term break depends on a number of things.”

Ministers will review the national restrictions in mid-February, taking into account infection rates, vaccinations and pressure on the NHS.

Appearing before the Commons education select committee, Dr Harries suggested that a regional approach may be taken when deciding how schools in England reopen.

“I think it’s likely that we will have some sort of regional separation of interventions,” she told MPs.

“So I think on the broad epidemiology it is highly likely that when we come out of this national lockdown we will not have consistent patterns of infection in our communities across the country.

“And therefore, as we had prior to the national lockdown, it may well be possible that we need to have some differential application.”

Dr Harries was unable to rule out schools remaining closed after February half-term mid fears that children could be away from classrooms until Easter.

She said the timing originally suggested by the Government should not be seen as a “fixed date” and officials would continue to “observe and review” infection rates.

“[They are] very sensible time estimates but they need to be understood as not fixed dates.”

The deputy CMO added: “I know everyone wants certain planning and dates for opening and closing. That is not how the virus works.

“It is likely we are going to see mutations… that does not mean schools will stay in the same position, but it’s difficult to say with certainty”.

But she insisted the ongoing balance of education and wellbeing was “right at the forefront” of considerations on schools.

Dr Harries claimed that teachers were at no greater risk from Covid than other professions – although they are in the workplace while many others are at home.

“Schoolchildren definitely can transmit infection in schools – they can transmit it in any environment – but it is not a significant driver as yet, as far as we can see, of large-scale community infections,” she told MPs.

Health Secretary Matt Hancock yesterday cast more doubt on schools reopening in February when he declined to say that a loosening of lockdown rules meant a return for students.

A No10 spokesman said: “It is our priority to get schools open as soon as possible. If that is after the half-term break depends on a number of things.” 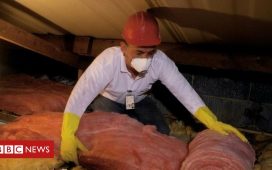 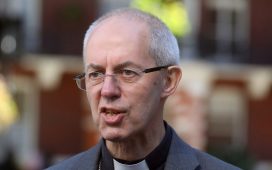 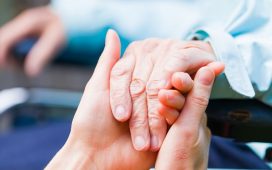 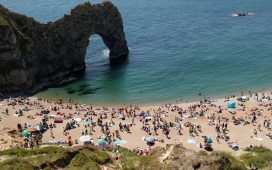