Schools caught out by government Covid U-turn on closure


School leaders and parents in England were left scrambling on the first day of the new school term after a last-minute announcement that schools would remain closed and secondary school exams would not go ahead as planned.

In an address to the public on Monday evening, prime minister Boris Johnson announced that starting from Tuesday the majority of school-age children attending primary and secondary schools as well as further education colleges would return to remote learning until February half-term, when it will be reviewed.

The children of key workers and vulnerable children will be able to attend school in person, while early-years settings such as nurseries and special schools will remain open.

The announcement marked a major U-turn by education secretary Gavin Williamson and the prime minister, who had pushed ahead with the reopening of primary schools on Monday, insisting classes were safe and should close only as a “last resort”.

But with soaring coronavirus infection rates driven by the new more infectious variant and daily hospital admissions of Covid-19 patients surpassing the peak seen in April, the government was forced to reverse one of its most staunchly held positions.

“I completely understand the inconvenience and distress this late change will cause millions of parents and pupils up and down the country”, Mr Johnson said.

Teaching unions had been demanding schools switch to remote learning since before the Christmas holidays. The National Education Union, which represents teachers, this week advised its members that schools were no longer safe work environments with all children in attendance and, in an unusual joint intervention with five other education unions, urged the government to switch all schools to remote learning until they were made Covid-secure.

On December 22, the government’s official scientific advisory committee warned ministers the new variant of Covid-19 was most prevalent among young people, and that schools would need to close for the R number — which gives an indication of the spread of the disease — to fall below one.

However the government continued to insist the risks of closing schools outweighed those of the virus. In his evening address, Mr Johnson said schools were not “unsafe”, arguing that children were unlikely to be “severely affected” by the virus.

However, he acknowledged the impact of education settings on the spread of the disease, adding: “The problem is that schools may nonetheless act as vectors for transmission, causing the virus to spread between households”.

“It’s very regrettable that the government has repeatedly ignored the evidence and let things build up to this crisis point, leaving teachers to deal with a chaotic situation,” said Kevin Courtney, joint general secretary of NEU.

“But given the very real concerns about safety there will be an element of relief,” he added. 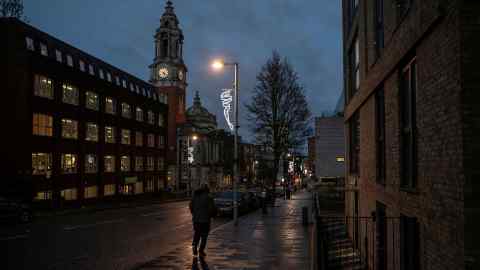 The change in advice followed attempts by the government to force schools to open their doors less than 24 hours previously. Rebecca Stacey, headteacher at Castle Carrock Primary School in Cumbria, said the “constant changing” of government policy had “made decision making a misery”.

Staff will now have to plan long-term remote learning, including sourcing technology for families that cannot access home-learning. “I’ve not had any support from the government for laptops — it’s come down to the school PTA raising money,” she added.

Mr Johnson also announced that it would not be “possible” or “fair” for GCSE and A-level exams to go ahead as planned and said that Mr Williamson would work with Ofqual to put in place alternative arrangements.

Lee Elliot Major, professor of social mobility at the University of Exeter, said without the government targeting “significant extra resources” at the most disadvantaged pupils, cancelled exams would result in widening inequality and “bleak prospects for the young”.

Secondary school leaders across England had worked through the holidays to set up Covid testing for staff and students and allow a safe return to class — a scheme that now appears to be in disarray.

Julie Robinson, chief executive of the Independent Schools Council, said managing a public health scheme had already stretched leaders. “We’ve spent the whole holiday planning to come back to school and now it’s changed again,” she said. “We’re confident independent schools will be able to adapt to that very quickly, but it’s really taking its toll on leaders.”

John Jolly, CEO of Parentkind, a charity supporting schools and parents, said the news would mean another “difficult time” for families trying to balance work, home schooling and childcare. “It feels like the government is like King Canute — saying schools won’t close until they will,” he said.

An estimated 2m parents may be forced to take unpaid time off work, or quit their job entirely, as a result of school closures and the Trades Union Congress on Monday called for employers to furlough those who are unable to work due to a lack of childcare. 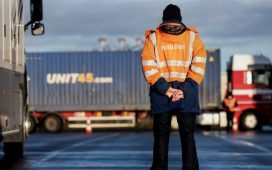 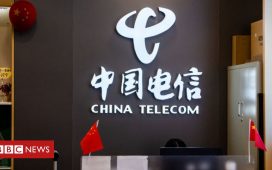 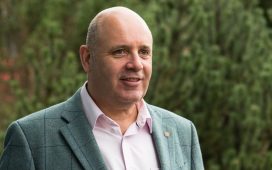