Unfortunately for Chris Wilder, it could be the first of many to come. Defeat to Crystal Palace after Jeffrey Schlupp’s early goal and a flash of brilliance from Ebere Eze means Sheffield United have surpassed QPR’s unwanted record for most Premier League games without a victory from the start of a season.

That run of 17 matches never looked like ending here and with only two points and the season almost at the halfway stage, their manager acknowledged they face an uphill task to avoid succeeding the 2007-08 Derby vintage as the worst team in Premier League history with 11 points.

“We’re disappointed yet again – it’s a harsh league to be in when you are not getting results because there is no hiding place,” he said. “Our naivety gave us a mountain to climb.”

Wilder was able to name only six substitutes, not nine, with nine players out injured or unavailable due to Covid.

Reports emerged before kick-off that Palace were investigating an Instagram video that appeared to show Luka Milivojevic contravening social distancing rules at a New Year’s Eve party with his Serbia teammate, Aleksandar Mitrovic of Fulham. The Palace captain was still named in the starting lineup, however, with Roy Hodgson later condemning his actions despite both players testing negative. “He has to take responsibility and it will be dealt with internally,” he said.

Eze was initially confined to the bench but it only took Palace three minutes to find the breakthrough. Andros Townsend was the architect of a flowing move in which Wilfried Zaha found Christian Benteke on the edge of the area, before his pass was deflected into the path of Schlupp and his finish found the net courtesy of another deflection.

It was the kind of bad luck that often haunts teams in the relegation zone, but a far cry from Sheffield United’s defending in the two 1-0 wins they picked up last season against Palace on their way to ninth place.

Having managed eight league goals all campaign, the visitors rarely looked capable of breaching a defence that had recorded its last clean sheet on the opening day of the season.

Hodgson turned to Eze just before half-time after Schlupp was forced off with a suspected hamstring injury. A lapse in concentration from the substitute then allowed Sheffield United to record their first shot on target but Jayden Bogle’s effort was easily dealt with by Vicente Guaita.

Ten seconds of the five minutes added on mainly for Schlupp’s injury remained when Eze picked up the ball deep in his own half. Gliding past Ollie Norwood with his first touch, he beat Ethan Ampadu with ease before curling an exquisite shot low into the corner.

“I just saw quite a lot of space and thought I may as well take the chance,” Eze said afterwards.

It was a goal of pure instinct, yet Hodgson still found time to seek out Eze to offer some advice as the players left the field for half-time.

An injury to Benteke at the start of the second half did nothing to stop Palace’s dominance, with Townsend a constant threat. He should have added a third, while Wilder threw on Rhian Brewster and Antwoine Hackford – the second youngest player in the club’s history at 16 years and 288 days – in an attempt to make a game of it.

A James Tomkins block to deny Hackford ensured Palace easily held on for a first victory since walloping West Brom a month ago. What Wilder would give for just one win. 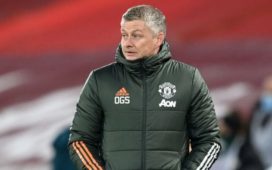 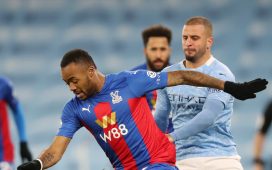 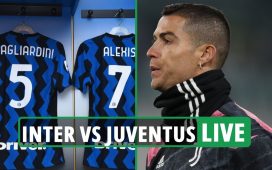 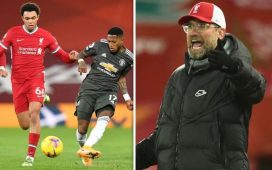