Scavengers will today test up to 5000 players in a shared environment.

The recently-released sci-fi survival battle royale hybrid has an experimental sandbox testing platform built into the game called ScavLab, and it’s in this that the test will take place tonight, from 7pm UK time.

This isn’t the first time Midwinter has tested a massive player number event. In mid-April, it used ScavLab for a closed community test that hosted over 1800 players. The screenshots below show what that looked like:

“This is an opportunity for players to get a first look at the unprecedented scale and gameplay possibilities of ScavLab,” Holmes said.

“We’ll test features and gameplay ideas with up to 5000 players in a shared environment – with the potential to host many more in future events. Our main goal is to make an experience that people want to join for the fun of it, and we’ll be trying out a lot of things with every ScavLab event as we aim to achieve that. We hope the community is willing to join us on this wild ride.”

To take part you need to have downloaded Scavengers (it’s free) and queue up for ScavLab before 7pm.

I played Scavengers ahead of its early access launch and had one or two things to say about it.

See also  Call Of Duty: Warzone bunkers are finally open and they’re full of… secrets
Share on FacebookShare on TwitterShare on PinterestShare on Reddit
newscabalMay 29, 2021 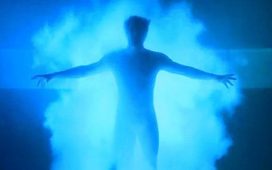 Someone should make a game about: Quantum Leap 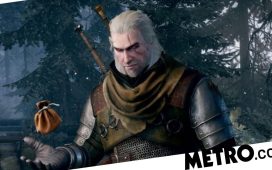 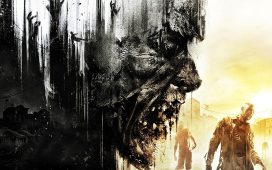 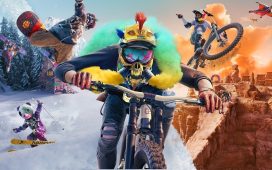 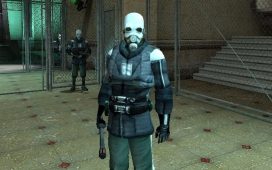