Sawmill company fined £300,000 for failings that led to severe injury


A Berwickshire-based company has been fined £300,000 after an employee was crushed by a concrete panel.

The court heard that on 6 October 2017, at the company’s Dalbeattie sawmill, a 19-year-old man was struck by a concrete panel that formed part of a bay wall when it collapsed while he and a colleague carried out cleaning duties.

The man was caught and dragged down by the 1.8 tonne panel, with both of his legs and his left arm trapped underneath.

His left leg had to be amputated above the knee and he suffered a crush injury to his left arm which caused severe muscle damage.

The Health and Safety Executive investigation found that the panel had been in poor condition and held upright by only the loose bark and debris on either side of it. When the bark and debris were removed from one side of the panel during the cleaning operation it allowed the panel to fall, trapping the man.

The bay had been modified and sustained damage over a period of time prior to the incident. There were no records or dates kept of the alterations, as the company did not record maintenance activity to the bay.

The court heard that the company’s reporting system failed to identify the risk caused by the condition of the bay for a number of months prior to the incident, meaning that anyone in close proximity to it was at risk of injury.

The Crown Office and Procurator Fiscal Service (COPFS) stated that a system of audit and checks of site plant and equipment to address any damage or wear and tear did not apply to the bay at the time of the incident. Had the audits included all areas, the damaged bay could have been identified and the accident prevented.

A number of employees had expressed concerns about the state of the bay prior to the incident.

Alistair Duncan, head of the health and safety investigation unit at COPFS, said: “By failing to identify the risk arising from the condition of the bay BSW Sawmills put their employees at unacceptable risk.

“This was an incident that resulted in life changing injuries that could have been avoided if the appropriate measures had been in place at the time.

“Hopefully this prosecution and the sentence will remind other employers that failure to fulfil their obligations can have devastating consequences and that they will be held to account for their failings.” 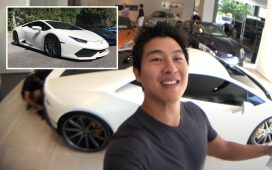 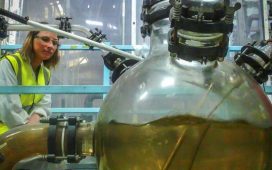 When we lose the power to report a power cut | Letter 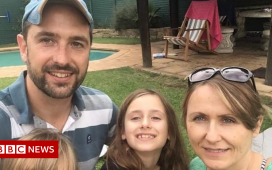 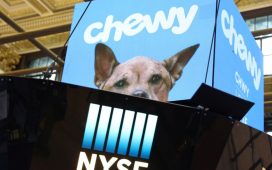