Retirement savers could be left worse off under a government push to persuade thousands of workplace pension schemes to pool together to form supersized funds, industry experts have warned.

The pensions minister this week unveiled ambitions to go “further and faster” with existing efforts to whittle down the number of workplace pension plans in the UK, which have grown to more than 1,500 since 2012.

From October, schemes with assets of up to £100m will be subjected to new value tests: those which fail required to wind-up and consolidate with a larger pension scheme, unless they take immediate remedial action.

The government now intends to extend this consolidation drive to hundreds of schemes with assets of up to £5bn, and with millions of members.

“There is no doubt in my mind that there must be further consolidation in the occupational defined contribution (DC) pensions market,” said Guy Opperman, pensions minister.

The government did not set a timeline for when the next phase of mergers activity among larger schemes of up to £5bn should take place. 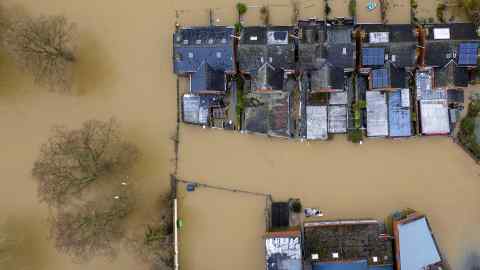 But Opperman said by not consolidating “quickly enough” schemes would not have the capability to grasp new investment opportunities that are available to the biggest schemes, such as private equity and infrastructure, which consist of illiquid assets that cannot be easily traded.

“It is important that they move more quickly,” said Opperman. “This will ensure savers do not miss out, but this will also help the UK build back better.”

The consolidation drive comes as part of wider efforts by the Treasury and Bank of England to persuade defined contribution pension schemes to play a greater role in the nation’s post-Covid-19 recovery and transition to a green economy, by investing in infrastructure, such as wind farms, as well as backing innovative businesses. Defined benefit schemes, which have different investment horizons, already make such investments.

However, pension advisers have raised concerns about the pace of the consolidation drive, saying that there are situations were members could end up worse off.

“In many instances, consolidation can offer improved value for members, but there are many potential challenges and pitfalls,” said Martin Willis, partner at Barnett Waddingham, which advises pension scheme trustees.

“Trustees and employers should carefully consider whether and how to consolidate pension arrangements. Trustees in particular have a fiduciary duty to members and should not let themselves be railroaded into change for change’s sake irrespective of the government’s desire to use consolidated pension funds to ‘build back better’.”

Willis said members could end up paying the costs of a merger that was due to a scheme failing a value test, and the fees of transferring to the new scheme.

He added that moving savers’ cash from an old scheme to a new one was a complex process that was risky in terms of market timing, and in terms of transaction costs.

“Some members may see their exposure to investment risk shift dramatically at a single point in time as well if default strategies, or pre-set investment plans, are used. This can lock in negative investment returns. Existing investment choice may not be replicated in the new master trust and members will need to reconsider their position accordingly.”

Members also risk losing features such as guaranteed annuity rates included in their old plan, if it is merged, he said.

Kate Smith, head of pensions with Aegon, a pension provider, said the “further and faster” tone clearly indicated the government favoured winding up and consolidation over attempts to improve small funds.

“While we agree trustees should consider all investment options, it’s important to strike the correct balance between facilitating such considerations while not distracting trustees from their duty to scheme members and beneficiaries,” said Smith.

“Furthermore, particularly in the larger end of the market, charges are already very competitive, so the focus needs to be redirected to providing value for the member.” 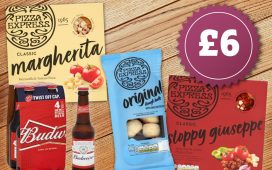 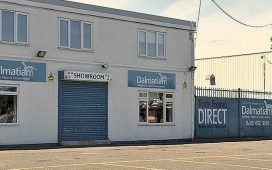 Sony profits soar as it benefits from home entertainment boom 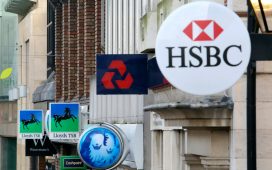