Chelsea’s midfield options are as strong as they come in the Premier League as it is, so Saul’s arrival would just be a big bonus.

Jorginho and N’Golo Kante have thrived under Tuchel and played a significant role in the club’s second Champions League win last season.

The German boss also has Mateo Kovacic and Ruben Loftus-Cheek to choose from in a highly competitive area of his squad.

Saul’s Atletico exit may not be entirely off the table yet, with Manchester United also linked with a late-window move for his signature.

But following the Red Devils’ capture of Cristiano Ronaldo, that possibility may now be void unless the club offloads players.

See also  Nagelsmann returns to Leipzig with Bayern, Locatelli’s full Juventus debut and what to watch around Europe
Share on FacebookShare on TwitterShare on PinterestShare on Reddit
newscabalAugust 27, 2021 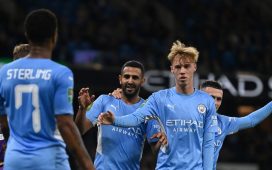 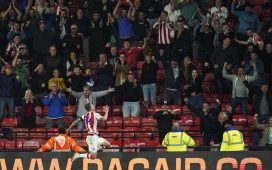 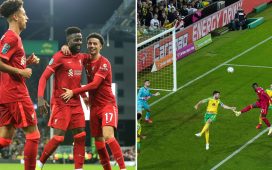 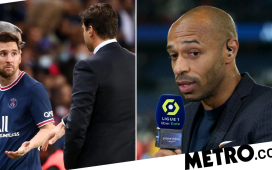 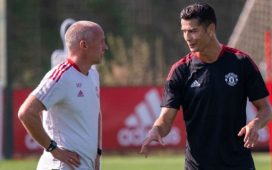 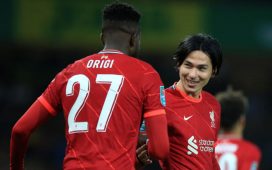