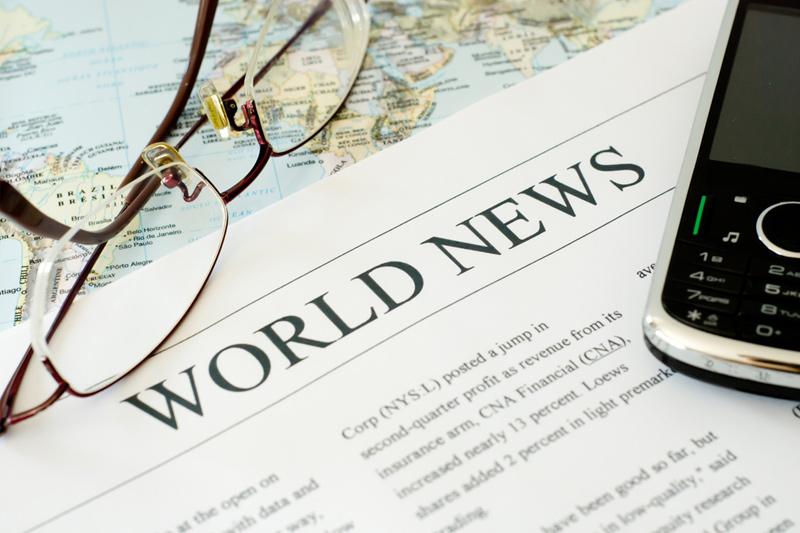 DUBAI (Reuters) -The Saudi-led coalition battling Yemen’s Houthi movement said it intercepted an armed drone launched on Sunday towards the southern Saudi Arabian city of Khamis Mushait, which the group said was fired at a military air base.

Saudi state television Al Ekhbariya cited a coalition statement as saying the drone was destroyed. The Houthi military spokesman said on Twitter that the strike was successful.

The coalition intervened in Yemen in March 2015 after the Houthis ousted the internationally recognised government from the capital Sanaa.

The group has repeatedly targeted Khamis Mushait as well as other Saudi cities along the border with Yemen. The coalition says it intercepts most assaults. 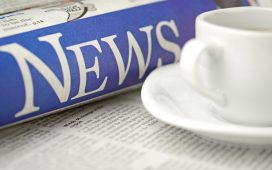 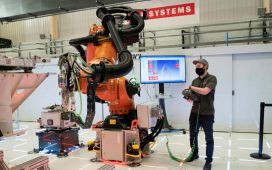 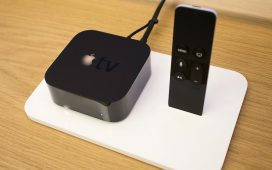 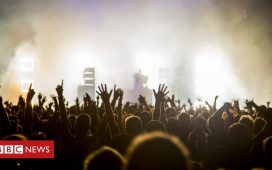 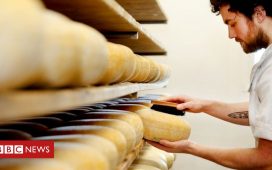 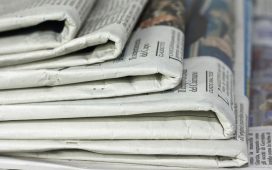