The Human Rights Measurement Initiative, a group that tracks state abuse, published data about citizens’ safety from state abuse in Saudi Arabia. The Wahhabi kingdom notches up its  repression against activists, behind only Mexico. Mohammed bin Salman has centralised power and restricted rights.

Riyadh (AsiaNews/Agencies) – Despite cosmetic changes towards a post-Wahhabi era, Saudi Arabia has one of the world’s highest levels of state violence and abuse, recent data by the Human Rights Measurement Initiative (HRMI) show.

The latter brings together activists, researchers and academics who track and classify the human rights performance of countries vis-à-vis their populations.

The data on Saudi Arabia are based on a number of metrics, including safety from the state, empowerment, and quality of life.

The kingdom scored 2.4 out of 10 on overall safety from the state –  the second worst state (behind Mexico) out of 36 countries for which there was full data, stemming from high levels of torture, execution, extrajudicial killing, disappearance, arbitrary arrest and the death penalty.

Regarding the use of the death penalty, HRMI noted that Saudi Arabia saw a marked improvement from a score of 1 in 2019, to 4.2 in its latest round of data. This follows recent royal decrees to end the use of capital punishment against non-violent drug-related crimes.

Nevertheless, critics have questioned the way these decrees have been implemented. In fact, Saudi Arabia’s executioners are never out of work. The latest case involves a man who was arrested when he was still a minor at the time of his alleged offences.

In the empowerment category, Saudi Arabia’s score of one out of 10, comfortably the lowest among 34 countries measured. This results from the government’s ban on protests, limits on free expression and civil society organisations, as well as the lack of voting and political rights.

In addition, there is no religious freedom in the country, except for Sunni Islam.

“Ever since Mohammed bin Salman became crown prince in 2017, he has centralised state power and tightened his grip on the most fundamental rights,” she noted.

The has meant “the largest crackdown on freedom of expression in the country’s history [and] wide-scale prosecution of human rights defenders”.

The repression includes the murder of journalist Jamal Khashoggi in 2018, executions after “unfair trials”, and the use of torture “by a squad of people directly affiliated with MbS”. 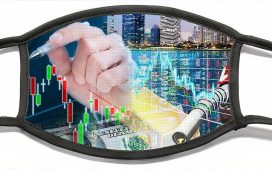 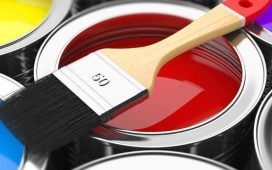 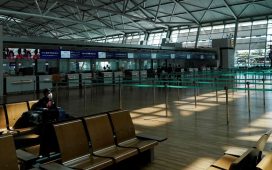