The Department of State Services has denied dispersing doctors participating in the job interview organised by Saudi Arabia in Abuja on Thursday.

The service’s Public Relations Officer, Peter Afunanya, in a statement on Friday titled, ‘DSS did not disperse doctors at Sheraton Hotel, Abuja.’

“No further evidence was also adduced to prove that the DSS carried out such operation at the hotel,” the spokesman stated, claiming the DSS was not contacted for verification.

The PUNCH had reported that organisers of the recruitment interview suspended the exercise when DSS operatives dispersed them and arrested a journalist.

Contrary to Afunanya’s claim that those who published the story did not care to verify, The PUNCH contacted him on Thursday for his reaction but he chose not to talk on the matter.

Our correspondent’s efforts to get his reaction was stated in the story published earlier.

See also  Ambode: When you need a hero
Share on FacebookShare on TwitterShare on PinterestShare on Reddit
newscabalAugust 27, 2021 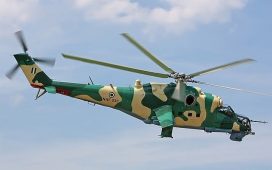 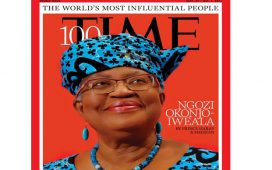 IPOB: This madness must stop 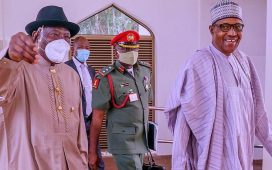 ‘APC will welcome Jonathan if he decides to join them’ 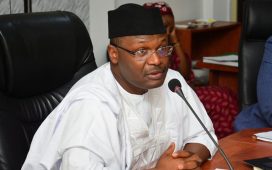