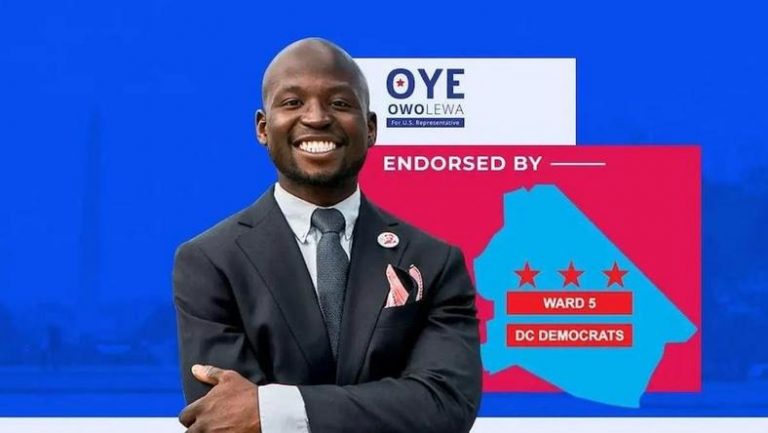 Owolewa, whose father is from Kwara and mother from Oyo, is one of nine Nigerians who ran for various seats in this week’s U.S elections.

“His convincing victory at the polls is a great testament to the ‘can do’ spirit of all Nigeria’s young people,” Saraki said.

Saraki, who was president of Nigeria’s senate from 2015 to 2019 added that; “this weekend, when I spoke with Oye — whose father is from Omu-Aran in Kwara State — I emphasized that his candidacy has inspired many young Kwarans and Nigerians to strive to be better.

“As he prepares to take office in January, I wish him all the best in his new role!”

The winner of the U.S presidential election, which pits Republican incumbent Donald Trump against Democratic challenger Joe Biden, is yet to emerge at the time of filing this report.