Congratulations are in order for Willow Palin who just became a mom to two baby girl.

“Banks and Blaise… we are so in love with you girls,” she captioned the Instagram announcement.

The 25-year-old has a lot to celebrate this holiday season! Willow married husband Ricky Bailey in 2018, and the couple announced their pregnancy news earlier this year. “@rickyb901 and I are so excited to welcome TWO little babies into this world!” Willow wrote online alongside a sweet photo. “Baby Bailey’s [sic] arriving December 2019 #TWINS.”

Willow’s wedding took place just a day after her brother Track Palin was arrested on domestic violence charges after an alleged confrontation with a woman at his home. Luckily, the day went off without a wrinkle and the beautiful bride celebrated the best day ever with her family and friends by her side in a private ceremony in Alaska.

It has been a whirlwind year for the Palin’s to say the least.

Sarah Palin just announced she would be splitting from her husband of 30-years Todd Palin in early Sept. of this year. Todd filed on Sept. 6, and according to documents from E! news, an “incompatibility of temperament between the parties such that they find it impossible to live together as husband and wife,” caused the split.

Sarah is also a grandmother to five other kids via her son Track and daughter, Teen Mom star, Bristol Palin.

Congrats to the happy family!

READ  So apparently there's so many microplastics that they're literally falling from the sky in the Arctic
Share on FacebookShare on TwitterShare on PinterestShare on Reddit
newscabalNovember 19, 2019 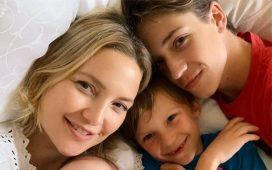 Kate Hudson Reflects on Raising Her 3 Kids With "Multiple Dads" 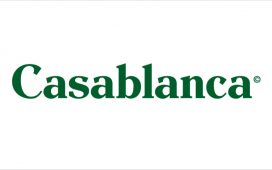 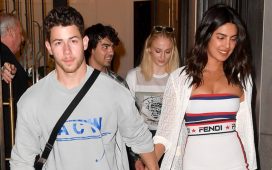 Honeywell to sell its performance and lifestyle footwear brand 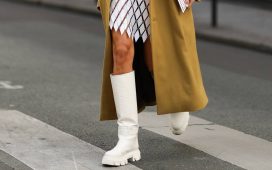 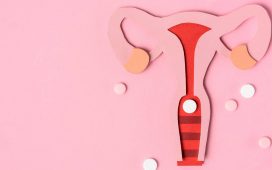