Known as the family’s matriarch, Sarah Obama was at least 99 years old and promoted education for girls and orphans in her rural Kogelo village.

Relatives and officials confirmed her death on Monday. According to a family spokesman, the former president had been informed of the death and has sent his condolences.

The former president also tweeted a tribute, saying his family was mourning her loss. “My family and I are mourning the loss of our beloved grandmother, Sarah Ogwel Onyango Obama, affectionately known to many as ‘Mama Sarah’ but known to us as ‘Dani’ or Granny,” he said.

“We will miss her dearly, but we’ll celebrate with gratitude her long and remarkable life.”

Sarah Obama, affectionately known as Mama Sarah, was being treated at the Jaramogi Oginga Odinga Teaching and Referral hospital in Kisumu, according to her daughter Marsat Onyango.

The matriarch is expected to be buried Tuesday before midday and the funeral will be held under Islamic rites.

“The passing away of Mama Sarah is a big blow to our nation. We’ve lost a strong, virtuous woman, a matriarch who held together the Obama family and was an icon of family values,” Kenyan President Uhuru Kenyatta said. 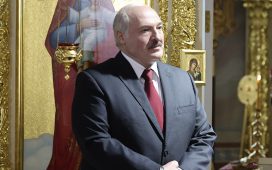 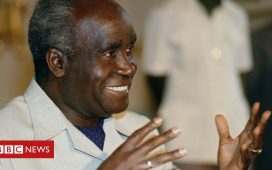 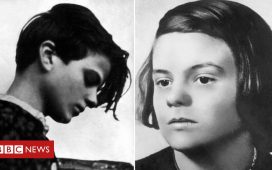 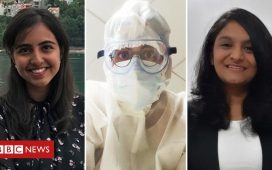