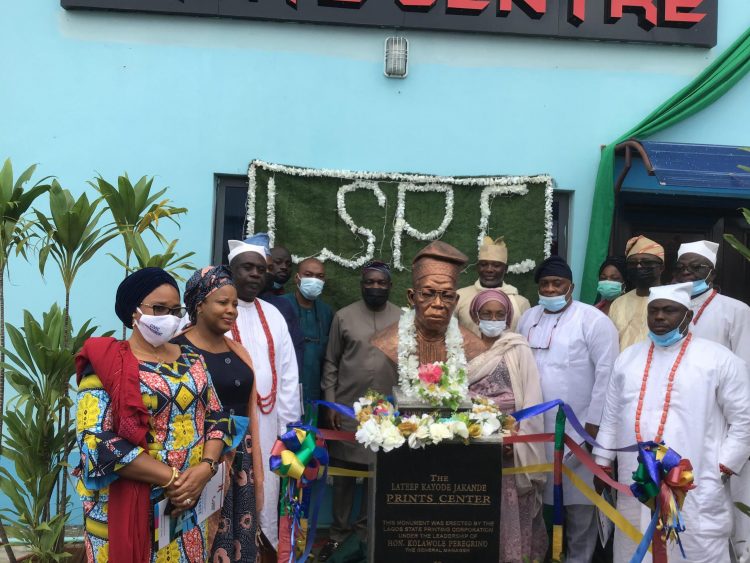 Top government officials and members of the Jakande family and white cap chiefs at the event.

The governor said the press hall was named after Jakande because of his laudable achievement in Lagos which is unrivaled.

Sanwo-Olu, who was represented by the Commissioner for Information and Strategy, Gbenga Omotoso, said the feat of Jakande transcended several areas in the state, such as education and housing.

He said one aspect of Jakande that people had not really celebrated was his exploit in the field of journalism, saying he started as a proof reader before graduating to becoming an editor.

He said some of his exploit in the field of journalism was the establishment of the Lagos Television and Radio Lagos, among others.

Sanwo-Olu stated that the Academy for leadership that the government is establishing to further honour Jakande would be the first of its kind in Nigeria, as the concept is worthwhile.

Peregrino said despite his achievement at the corporation, it was his utmost belief that the only way to crown all the efforts in his commitments to re-positioning the Press was immortalising Jakande by naming the Press Hall after him.

One of the sons of Jakande, Deji Jakande, in his response thanked God for the life his father lived in impacting on people, saying his children would do their best to keep his name flying.

Permanent Secretary, Ministry of Information and Strategy, Shina Thorpe urged the staff of the corporation to learn from the selfless service rendered by Jakande by ensuring that the printing corporation is unrivaled in the state. 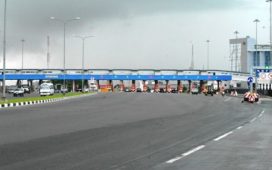 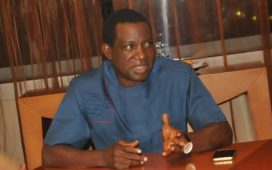 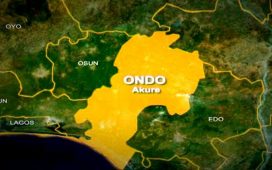 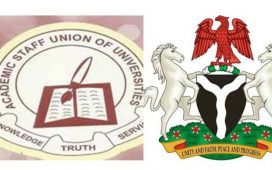