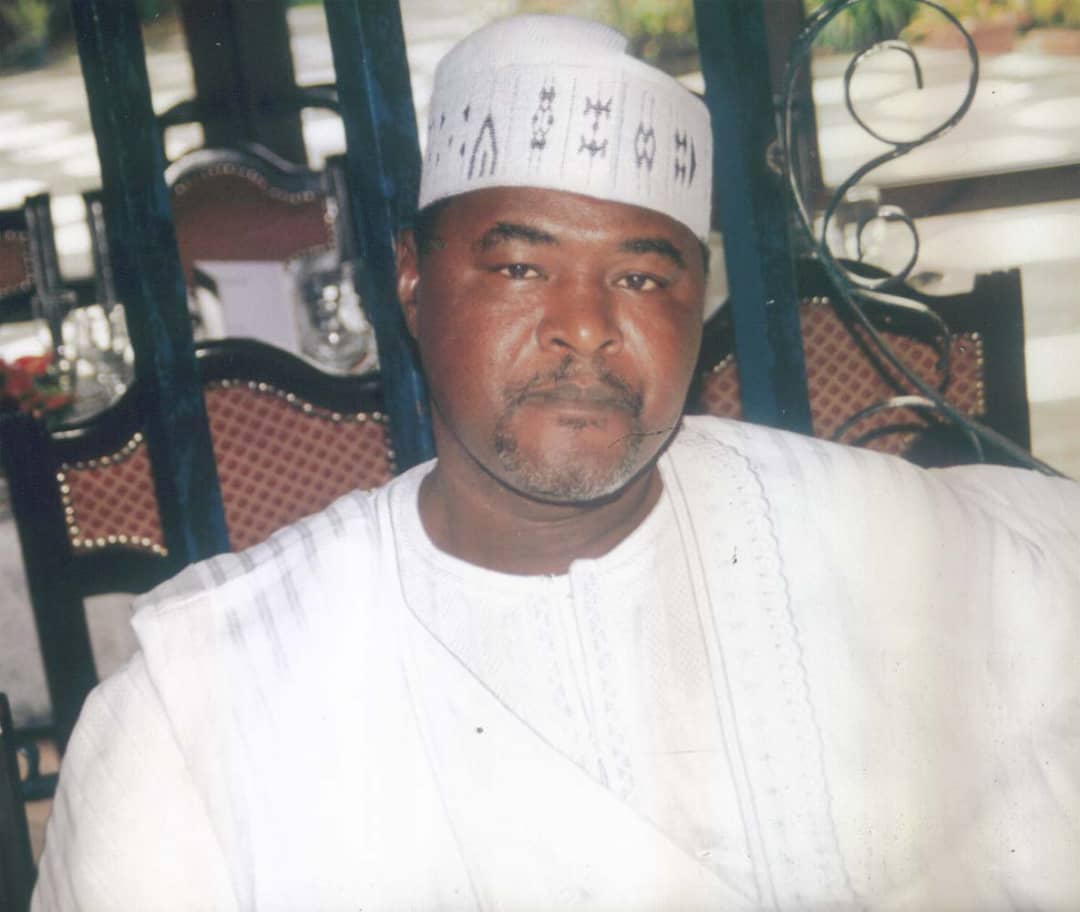 Alhaji Sani Kabir, one of the founding members and directors of The News and PMNEWS is dead.

He died in the night of 24 December 2020, the management of Independent Communications Network Limited(ICNL), publisher of the titles said.

Until his death, Kabir was the Sarki Hausawa of Ebute Metta, Lagos.

For many years, he was also the CEO of Peoples Lotto, based in Isolo Lagos.

He graduated in 1990 and went straight into business.

He is survived by a wife and two children.