The sandwich-maker Greencore could face a shareholder rebellion on Thursday over plans to pay out hundreds of thousands of pounds in executive bonuses despite failing to refund any of the near-£30m it received in government Covid support during the pandemic.

Investors voting at Greencore’s annual general meeting may heed warnings from the shareholder adviser firms Glass Lewis and ISS, which have suggested they reject Greencore’s remuneration report. Both advisers have raised concerns over the “appropriateness” of Greencore’s bonus payments given its reliance on cash from the government furlough scheme, which subsidised staff salaries with state funds during the Covid outbreak.

The company has defended its use of government funding, noting the severe drop in profits it suffered at the height of the pandemic, when lockdown orders hit food-to-go sales at some of its biggest customers, including the supermarkets M&S, Sainsbury’s and the Co-op. Greencore, which is headquartered in Ireland, swung to a £10.8m loss in 2020, from a £56.4m profit a year earlier.

The company also granted a €600,000 bonus to its chief executive, Patrick Coveney, but he will not receive his payout given he plans to leave the company to lead the travel caterer SSP by March this year.

Glass Lewis said it was concerned about Greencore’s decision-making in light of the Covid-19 pandemic, “particularly the payment of a deferred bonus award to the executives in the context of the stakeholder experience, and the company’s receipt of furlough money from the UK government”.

“We are unable to recommend that shareholders support this proposal,” the Glass Lewis shareholder report explained.

Investors who heed its recommendations could embarrass the company by voting against its remuneration report at Thursday morning’s annual shareholder meeting.

In a statement, the company said the pandemic had a “significant and prolonged impact” on the profitability of the business and that no bonuses were paid in 2020, when its board also took a temporary cut in fees and salaries.

However, it said that improving finances in 2021 and the “outstanding contribution of the management team” meant that the executive bonuses were “considered by the board to be appropriate”.

“We are hugely grateful for the liquidity support that we have received from our investors, and for the UK government’s furlough scheme which helped us navigate our way through this challenging period with minimal redundancies,” Greencore said in its statement.

It stressed the bonuses were only paid out in deferred shares, rather than cash, that will only be distributed after a total of five years and said it would conduct a review before doing so. “Greencore has consulted extensively with its shareholders on its remuneration policy, and is pleased with the level of support that it has received,” it said.

Greencore, which grew out of Ireland’s former state-owned sugar beet industry, has eight facilities in Britain and a large US business, and claims to be the largest sandwich-maker in the world. 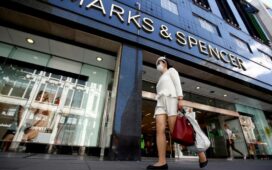 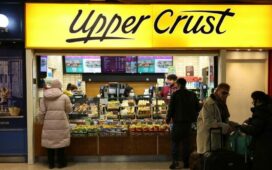 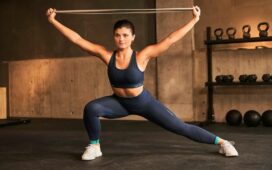 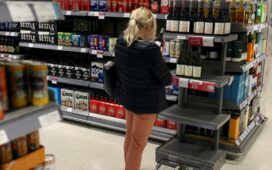 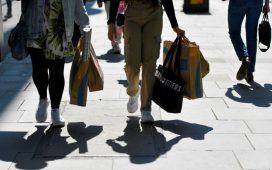