Sandra Oh wants you to know she’s the “f–ker in charge” in Netflix‘s new dramedy.

On Wednesday, June 30, the streaming service released the first trailer for their new show, The Chair, starring the critically-acclaimed actress. In the new sneak peek, Ji-Yoon Kim (Oh) is seen stepping into her role at the (fictional) Pembroke University. Even though there is no dialogue in this teaser, the actions of the leading lady say plenty.

For starters, after proudly taking in her office door, which reads, “Dr. Ji-Yoon Kim, Chair, Department of English,” she settles into her academic space. On her desk, there’s a very telling nameplate that declares, “F–ker in Charge of You F–king F–ks.”

The message is loud and clear: The boss has arrived.

With a smile, Ji-Yoon takes a seat, only to fall off her chair. We have a feeling this a metaphor for the hilarity and chaos that we expect from this new series. 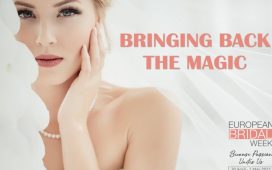 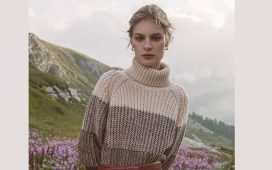 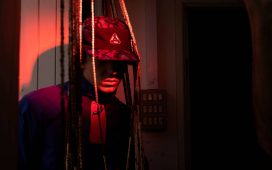 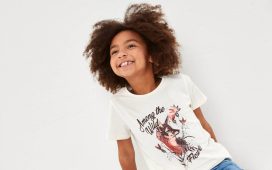 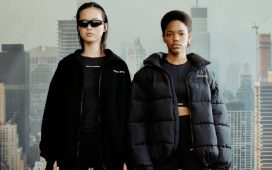