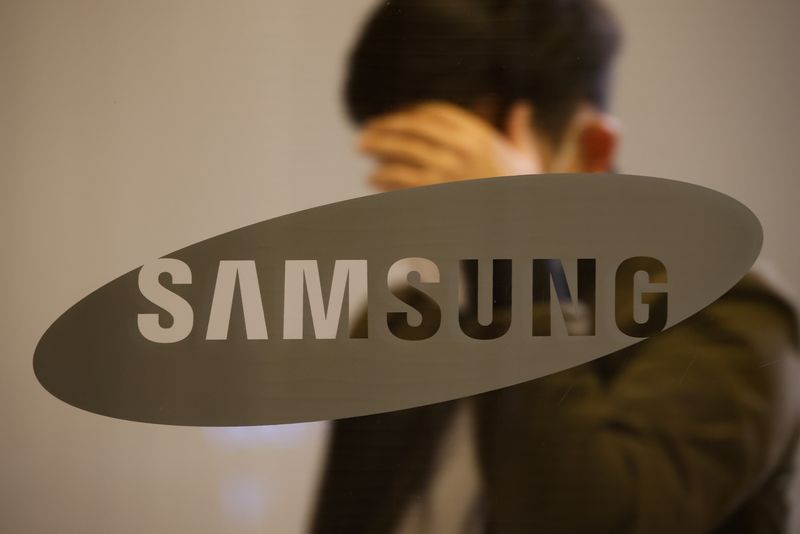 © Reuters. A man walks past the logo of Samsung at its office building in Seoul

Profit likely rose 33% to 9.5 trillion won ($8.75 billion) from the same period a year earlier, according to Refinitiv SmartEstimate, based on analyst estimates weighted toward those more consistently accurate. Revenue likely rose 2.6%.

Samsung, which is scheduled to announce preliminary fourth-quarter results on Friday, beat market expectations for profit in the past three quarters.

Shipments of DRAM and NAND chips by Samsung, the world’s biggest supplier memory-chip supplier, likely rose around 10% from the September quarter, analysts said. DRAM prices, though, fell 9% due to lower demand from server clients who stockpiled chips in previous quarters, according to data from TrendForce.

Chips bring in roughly half of Samsung’s profit, and a positive outlook for its foundry business has partly fuelled a 55% increase in its stock since September.

The South Korean firm is also the world’s largest maker of smartphones, which generate most of the rest of its profit. Its smartphone shipments in the quarter fell by about 20% from the September quarter, partly due to competition from Apple (NASDAQ:)’s new iPhone 12, analysts said.

Demand for the iPhone 12, however, pushed up sales of Samsung’s OLED panels, and the company’s display unit also benefited from a rise in LCD panel prices driven by TV and notebook demand.

Still, increased panel-making and marketing costs dented profits at the TV business, as did a strong won against the U.S. dollar. Samsung makes the bulk of its profits in dollars but reports in won.

Sousa withdraws from Australian Open due to strict COVID-19 protocols 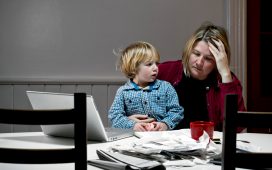 Holders Arsenal knocked out of FA Cup at Southampton 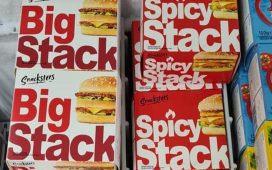 And now, a reading from an email according to St. Paul