The Scottish actor took to Twitter to poke fun at GQ Magazine for snubbing his multi gold medal winning whisky in their ‘best scotch whisky’ round-up.

Fans of the 41-year-old flooded the replies to the magazine asking the same question.

One replied: “And how about @SassenachSpirit?!?!? The Sassenach Whisky from @SamHeughan won multiple gold medals, so you really should have included it here!”

“Keep up, BritishGQ ; you’re behind the times! Maybe a bit more thorough research needed? What about @SassenachSpirit,” said another.

A third quipped: “Surprised there is no mention of multiple gold winning blend @SassenachSpirit … it a blend, it’s Scottish and delicious.”

A sixth agreed: “Seems like a whisky that won multiple golden medals should be listed in an article about the best Scotch whisky, yeah??”

However, despite the GQ snub Sam’s whiskey was included in The Scotsman’s Burns night roundup and the actor tweeted he was “grateful to be included”.

Fans are eager to see Sam back on screen as Jamie Fraser, and they don’t have to wait long as the new season airs early March.

In 2020, Sam paired up with his co-star Graham McTavish for a documentary miniseries Men in Kilts: A Roadtrip with Sam and Graham, which has now been renewed for a second season.

Together the two travel across Scotland to delve into their heritage by exploring the countries rich and complex history – they cover everything from ghosts, fashion, food and drink. 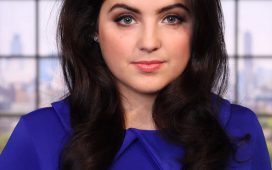 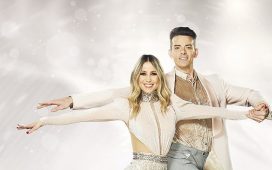 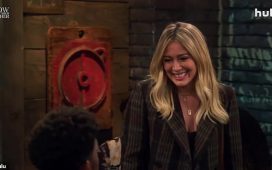 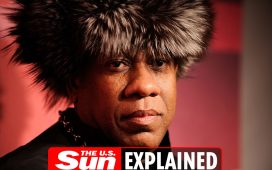 What was Andre Leon Talley’s net worth? 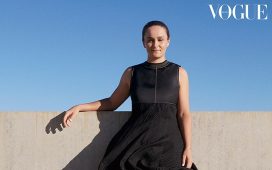