Sales of Triumph motorbikes down 17 per cent due to pandemic 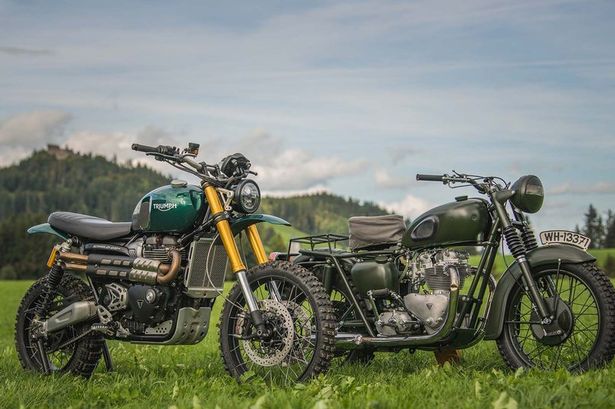 Triumph Motorcycles posted losses of £40m in the year to June, as a result of the global pandemic.

Turnover was down £50m to around £480m, it said, while the £40m pre-tax loss compared to a £9.5m profit a year earlier at the motorbike business which has dealerships in Aberdeen, Edinburgh and Glasgow.

In a statement the historic bike builder said: “Encouragingly, the new financial year (20/21) has already seen sales volumes return and indeed surpass pre-Covid levels to indicate a return to profitability.

“Interest in the recently revealed new Trident 660 model will enable Triumph to compete in the middleweight segment of the global market, where the combination of triple engine performance along with dynamic handling and class-leading technology establishes a new benchmark within the segment.

“Triumph has performed strongly over the last few years against a backdrop of challenging economic, currency and motorcycle market conditions, but the impact of the pandemic meant it took the difficult decision in May to restructure the business to create a leaner organisation better placed to thrive in the future.”

Back then Triumph, which is headquartered in Hinckley, Leicestershire, had warned it might be hard to bounce back from the predicted global recession, post-virus, as it announced 240 UK job losses.

Management said its bikes sales never fully recovered from the Credit Crunch a decade ago as people held off on expensive “discretionary purchases” – and there were fears of a similar trend this time around.

Globally the business announced it was laying off 400 of its 2,500 workforce.

Even before the pandemic it was making big changes to production, making Thailand its main centre for manufacturing.

It said it was “realigning” operations as part of its global ambitions to double its share of the Asian market over three years – on top of a non-equity partnership with Indian manufacturer Bajaj.

Hinckley will still make its prototype and bespoke models and will still become its global centre of research and development.

Since the pandemic, the business has unveiled new designs including the latest version of its Tiger adventure bike and the new Trident 660.

The business, which was saved by the Bloor family of housebuilders in the 1980s, is the biggest UK owned bike manufacturer.

Originally launched in the West Midlands in 1902, for the past three decades it has been based in Hinckley, with factories in Thailand and assembly operations in Brazil and India.

Its current ranges include the Rocket R and GT, the new higher performance Thruxton RS and Street Triple 765 RS, the Scrambler 1200, and Triumph Bonneville. 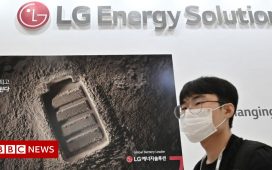 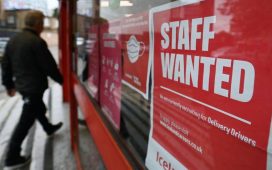 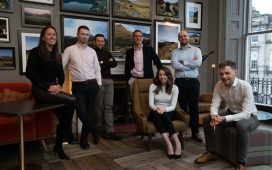