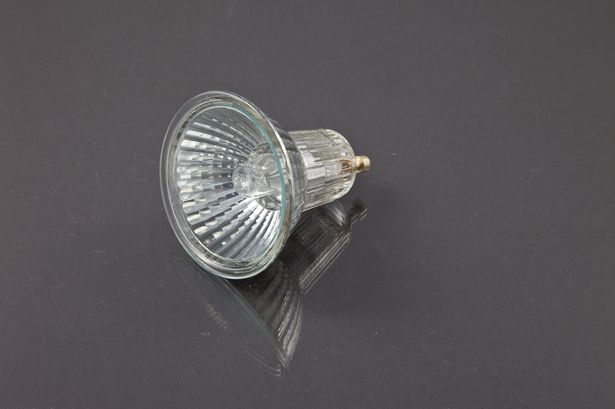 Sales of halogen lightbulbs will be banned from September under Government climate plans.

The move will cut 1.26 million tonnes of carbon emissions a year and is part of stricter energy efficiency rules which will help save consumers £75 a year.

The UK began phasing out the sale of higher-energy halogen lightbulbs in 2018 under EU-wide rules.

It means that retailers will no longer be able to sell most remaining halogen bulbs, such as kitchen spotlights, from September 2021.

Low energy LED lightbulbs already account for around two thirds of lights sold in Britain, and it is expected to mean LEDs will account for 85% of all bulbs sold by 2030.

LED lights last five times longer than traditional halogen bulbs and produce the same amount of light, but use up to 80% less power.

Legislation will also include moves to phase out high-energy fluorescent lightbulbs, such as strip lights commonly found in offices, with a view to bringing an end to their sale from September 2023.