Oleg Sentsov, the Ukrainian filmmaker and activist who was freed from a Russian prison in September, has told FRANCE 24 he wants to use his freedom to help get other political prisoners released. In 2014, Sentsov was kidnapped by Russian agents at his home in Crimea and put on trial in Russia on charges of terrorist activity – a trial and accusations that were denounced by the international community and human rights organisations. On Tuesday, he was in Strasbourg at the European Parliament to receive its highest human rights honour, the Sakharov Prize for Freedom of Thought. 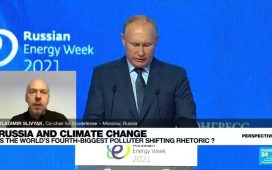 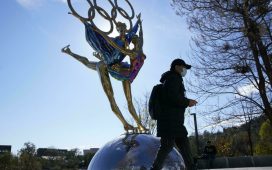 Gig economy workers to get employee rights under EU proposals 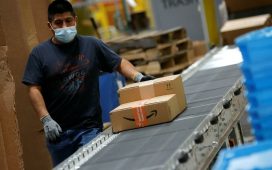 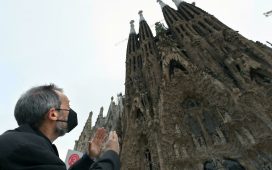