WORKERS at Sainsbury’s and Argos will get a pay boost from March as well as a 3% bonus to thank them for their hard work.

The bonus will be paid to workers in stores, logistics and customer careline teams in May to thank them for their hard work during the pandemic.

It’ll be based on 3% of a worker’s annual pay, meaning a full-time colleague will receive more than £530 extra.

How much do supermarkets pay their workers?

BELOW we round up how much supermarket workers get paid, depending on which chain they work for.

Sainsbury’s has already paid out two one-off bonuses during the pandemic.

All frontline workers were given an additional 10% pay for the hours they worked between March 8 to April 5 last year, and then 10% of four weeks’ pay in November.

All hourly-based workers will get the pay rise as well as the third bonus, but Sainsbury’s is yet to confirm how many staff members this applies to.

Clodagh Moriarty, retail and digital director at Sainsbury’s, said: “In the last 12 months our frontline colleagues have shown outstanding commitment to our customers.

“I feel so proud and humbled by the dedication our colleagues have shown day in, day out and would like to thank everyone for the part they have played in helping to feed the nation throughout an extraordinary year.”

In December, Sainsbury’s joined other supermarkets in repaying business rates relief worth £440million.

In January, the supermarket then revealed a new limit on number of customers in stores.

Around the same time, it also said it’ll ban shoppers who refuse to wear face masks in its stores.

Martin Lewis explains how to get free groceries at Asda, Sainsbury’s and Co-op 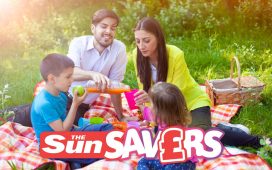 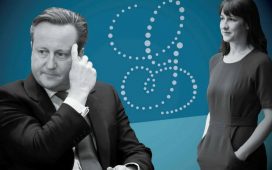