Hospitalisations at the peak of the third lockdown reached around 3,500 leaving scientists fearing the coming months will be ‘difficult’ for the health and care sector as we approach winter

Government scientific advisors believe that Covid hospitalisations in England could rise to more than 6,000 a day in coming weeks – higher than the January peak.

A report by the SPI-M modelling sub-group, part of the Government’s SAGE group of scientific advisors, said current infection rates would only have to rise slightly to pile pressure on the NHS.

They warned: “If combined with other winter pressures or seasonal effects; this could lead to a difficult few months for the health and care sector.”

The scientists presented a range of “likely” scenarios ranging from an R rate, or infection rate, of 1.1 which could lead to 2,000 hospitalisations a day, about twice the current level.

If the R rate went up to 1.5 it could result in more than 6,000 hospital admissions with Covid a day in English hospitals, significantly higher than during the last lockdown.

Worryingly for the Government, which has said that instructing people to work from home is only a “possibility” if cases soar, SPI-M said there was “clear consensus” that the measure had kept the pandemic under control in recent months.

“It is highly likely that a significant decrease in homeworking in the next few months would result in a rapid increase in hospital admissions,” they said.

They suggested that “light touch” measures such as working from home, mask wearing and all contacts of positive cases isolating should be reintroduced while hospital levels were still relatively low.

But the report warned: “If the epidemic were allowed to continue to grow until hospitalisations were at a level that needed to be rapidly reduced, much more stringent (and therefore more disruptive) measures would be needed to bring prevalence down quickly.”

Boris Johnson outlined his plan for tackling Covid over the winter months, a period when respiratory viruses thrive.

Plan ‘A’ revolves around booster jabs for the over-50s and vaccinating 12- to 15-year-olds.

While plan ‘B’, measures enforced could include mandatory vaccine passports, face masks in public places and encouraging people to work from home.

But scientists in this paper have stressed people working from home has largely helped to keep the virus under control.

They said in the paper: “There is a clear consensus that continued high levels of homeworking has played a very important role in preventing sustained epidemic growth in recent months.

“It is highly likely that a significant decrease in homeworking in the next few months would result in a rapid increase in hospital admissions.”

At the peak of the last lockdown,

See also  What Marcus Rashford wants for poor kids - and why Tory U-turn may not be enough
Share on FacebookShare on TwitterShare on PinterestShare on Reddit
newscabalSeptember 14, 2021 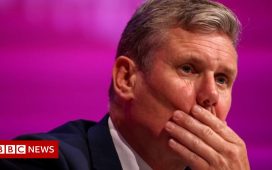 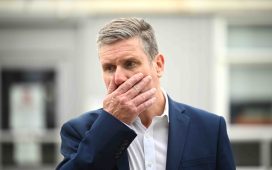 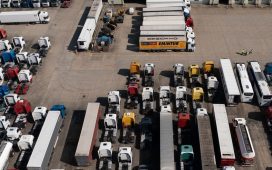 UK to grant 10,500 visas to overseas lorry drivers and workers to save Christmas 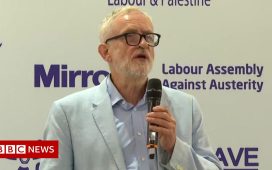 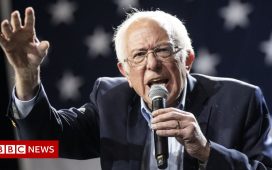 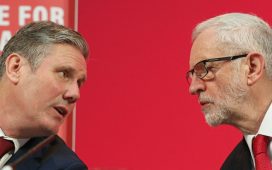