The Government’s scientific advisers want a two-week national lockdown in England in October in a desperate bid to curb the spread of coronavirus, it is reported.

There are reports a short period of national rules – described as a “circuit break” – could be announced in the next week.

Sage scientists have suggested the national lockdown be imposed during schoolchildren’s half-term break in October, to avoid school closures, amid fresh fears the virus could “break the NHS”.

England’s Chief Medical Officer Chris Whitty was among those pushing for a second national lockdown amid fears Covid-19 cases are are high as 38,000 a day.

It comes as the entire North East is plunged into a local lockdown following a significant spike in cases and several other local authorities are in danger of tough new restrictions.

About 10 million Britons are currently living under localised lockdowns due to a rise in cases, especially in the Midlands and northern England.

A short period of national rules, described as a “circuit break” lasting a few weeks, could be announced in the next week, the BBC reported.

It is said that No10 doesn’t want to close schools again.

A Sage scientist told the Financial Times: “As schools will be closed for one week at half-term, adding an extra week to that will have limited impact on education”.

“I think it would be completely wrong for this country and we are going to do everything in our power to prevent it.” 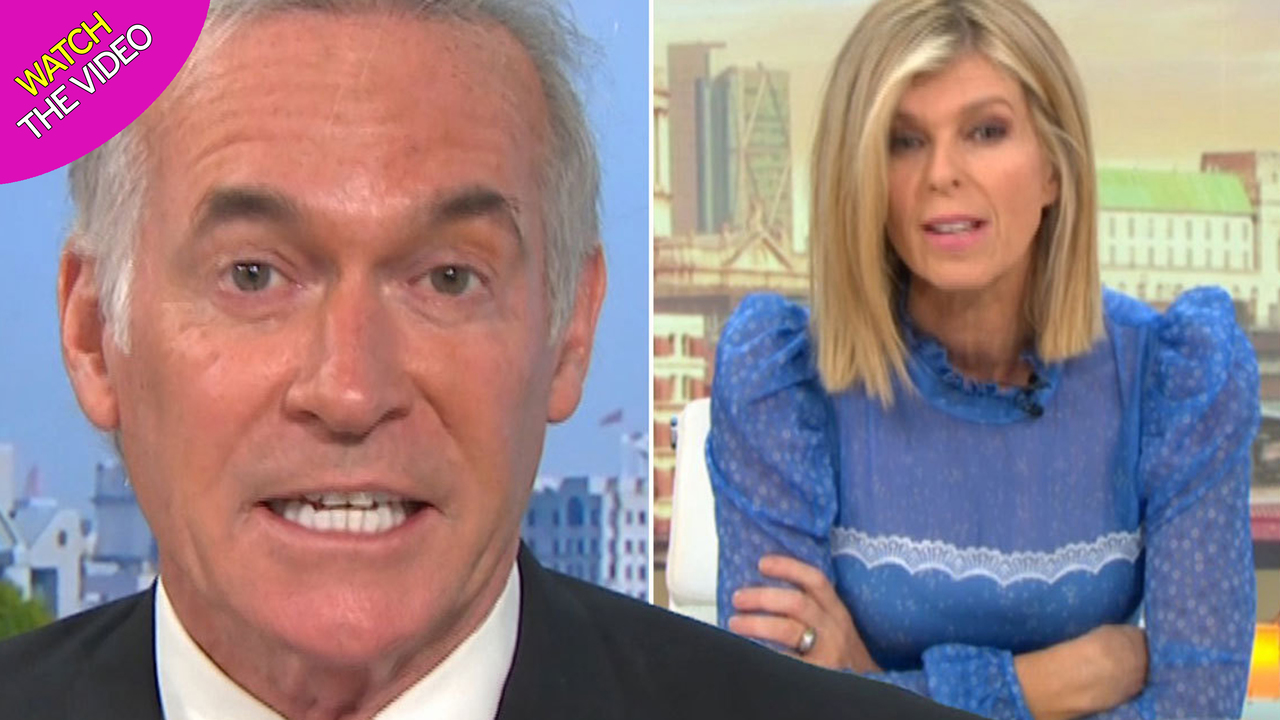 Health Secretary Matt Hancock told Sky News on Friday that a second national lockdown was the “last line of defence” against the virus, but he refused to rule one out.

He warned the Government would “take the necessary action to keep people safe”.

Mr Hancock said: “The last line of defence is full national action and I don’t want to see that but we will do whatever is necessary to keep people safe in a very difficult pandemic.”

“The virus is accelerating. Unfortunately it isn’t just cases increasing, it’s also the number of people ending up in hospital increasing.”

Coronavirus is here. What else should we be worried about?