Patel addressed the media virtually after presenting his department’s budget vote for 2021.

He pointed out that they expect the economy to grow by 3 percent this year and that needs to be improved in the future to address the challenges facing the country.

Patel said they want to improve the production capacity and increase exports.

“South Africa’s import to gross domestic product (GDP) ratio is too high for an economy that desperately needs more jobs. We import goods worth 25 percent of our GDP-our propensity to import is out of line with peer countries and developed economies and more can sensibly and sustainably be produced locally. Competitiveness and industrial agility are critical to longer-run localization efforts,” he said.

He pointed out that the country would like to take advantage of the African Continental Free Trade Area (AfCFTA) to increase exports to the African continent.

Patel said they would like to produce more electric cars and export them abroad.

“We must step up efforts to build electric vehicles in South Africa, to keep our auto industry at the cutting edge of new market developments and to maintain our export capacity for key markets such as the EU and UK. They have both set new targets and deadlines to reduce the number of fossil fuel-reliant vehicles on their roads,” he said.

The Deputy Minister of Trade, Industry and Competition Fikile Majola said the country would like to build and protect local industrial capacity.

He stated that the Special Economic Zone would help improve the local production for exports. Enditem 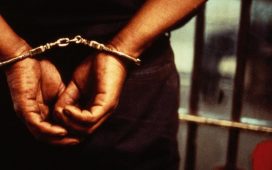 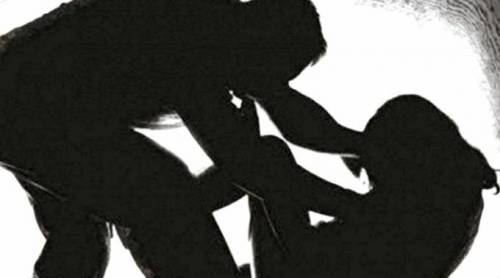 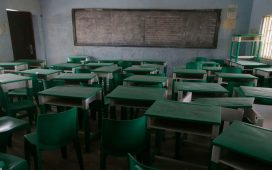 Nigeria: I’m Determined to Take My Parents Out of Poverty, Winner of Stem Competition Speaks Out 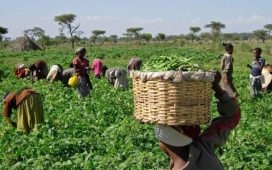 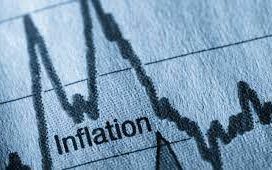