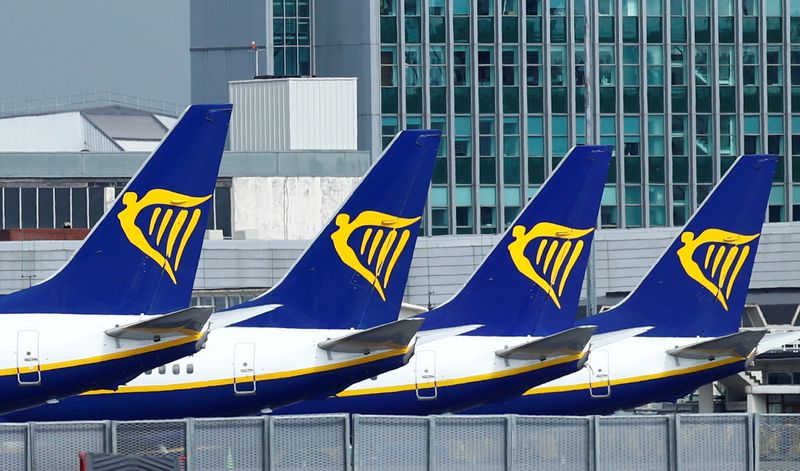 O’Leary, whose airline is the largest low-cost carrier in Europe and a major investor in neighbouring Poland, said he expected the Ukrainian government to sign up to Open Skies before the end of the year.

“The one market I would point to is Ukraine… I would think we will be a major investor in Ukraine when they join up to European Open Skies,” O’Leary told an investor call following the company’s annual general meeting.

Ryanair launched its first routes in Ukraine in 2018 after the government fought off vested interests who tried to prevent its entry.

O’Leary said Ryanair currently operates from five Ukrainian airports on a bilateral basis but that there were as many as 12 suitable airports in the country.

Migrant workers would provide a major market for Ryanair’s fares, which he said currently average around 40 euros per flight. The airline has in the past said it also sees potential in the country’s domestic market.

“I think that will be certainly a model that we will be aggressively moving into,” O’Leary said.

Low-cost carriers had a transformational impact on the economies of many central and eastern European countries in the early 2000s, opening up new migrant and tourist flows to Western Europe.

Russia and several of its former Soviet neighbours have opted for more protectionist aviation policies. 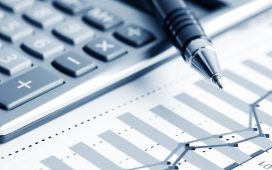 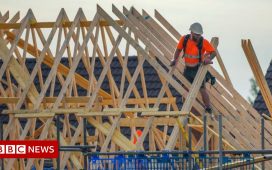 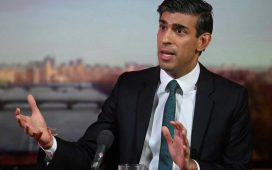 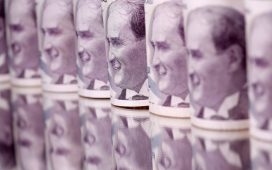