Ryan Giggs, 47,  goes for a stroll with girlfriend Zara Charles, 33, amid upcoming trial


Ryan Giggs cut a casual figure as he went for a stroll with his girlfriend Zara Charles in Manchester city centre on Monday.

The former Manchester United footballer, 47, was seen carrying a cup of coffee after he took part in a Barry’s Bootcamp class.

Ryan opted for a laid back look for the day, sporting a black T-shirt with matching shorts and grey trainers. 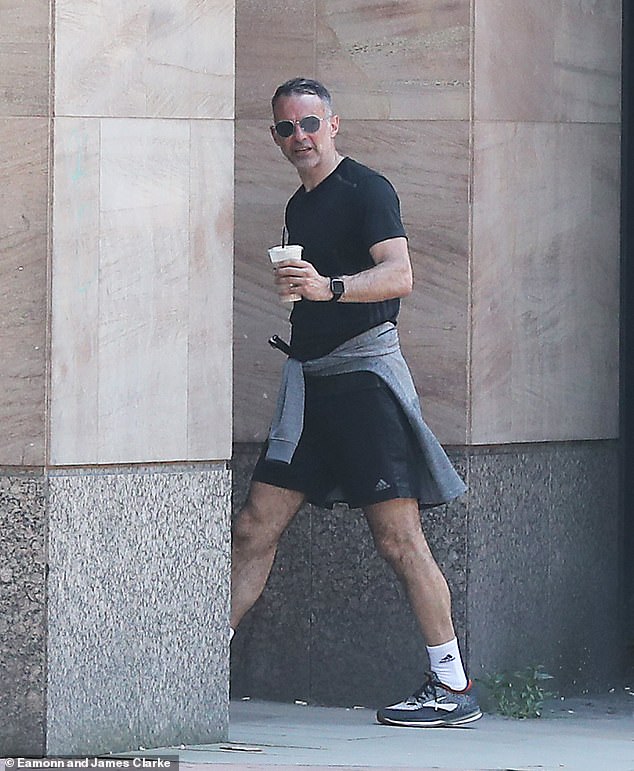 Outing: Ryan Giggs, 47, cut a casual figure as he went for a stroll with his girlfriend Zara Charles, 33, in Manchester city centre on Monday

Also sporting a pair of shades, the football coach wrapped a grey hoodie around his waist.

Zara, 33, walked behind her boyfriend as they made their way towards his car following the fitness class.

The lingerie model wore a black sheer top with matching leggings and trainers while she styled her blonde locks into an updo.

Ryan will go on trial next year accused of deliberately headbutting his ex-girlfriend and controlling her throughout their relationship. 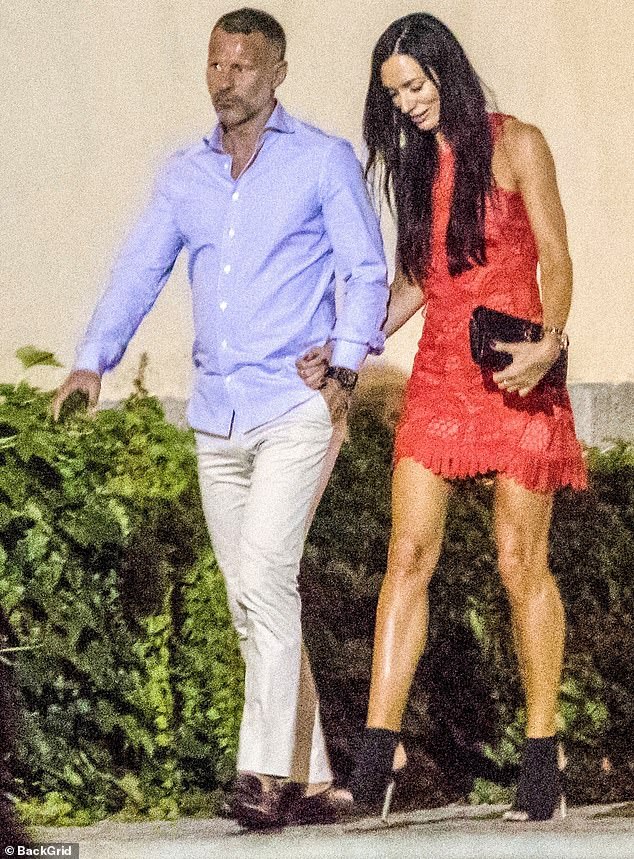 Stroll: The former Manchester United footballer was seen carrying a cup of coffee after he took part in a Barry’s Bootcamp class 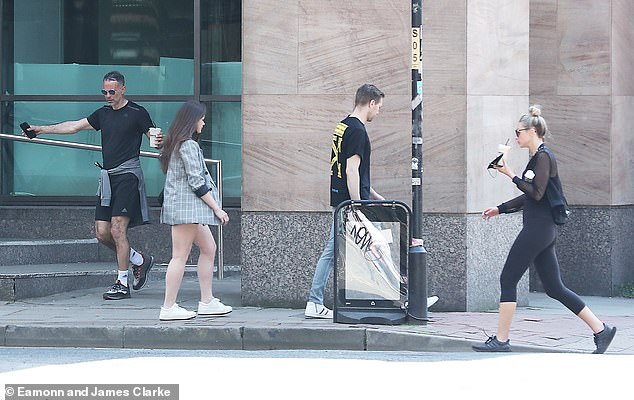 Couple: Zara walked behind her boyfriend as they made their way towards his car following the fitness class

The Wales manager denies assaulting 36-year-old PR executive Kate Greville at his home in Worsley, Greater Manchester, on November 1, and then hitting her younger sister, Emma, during the same alleged incident.

Ryan has also been charged with controlling and coercive behaviour over his relationship with Ms Greville, with prosecutors alleging the abuse lasted almost three years.

Friday’s hearing at Manchester Crown Court’s plea and trial preparation session was told that he will go on trial at on January 24.

At his previous appearance in the dock at Manchester Magistrates’ Court three charges against him were read out and he entered not guilty pleas. 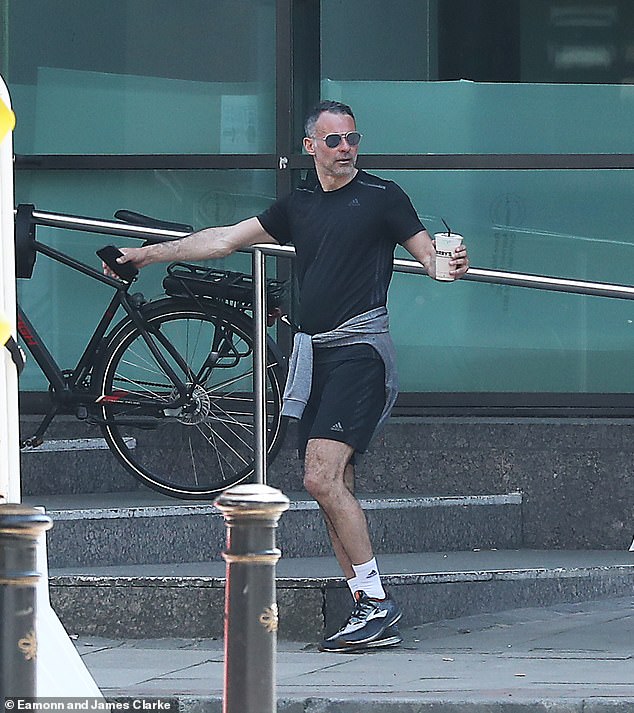 Casual: Ryan opted for a laid back look for the day, sporting a black T-shirt with matching shorts and grey trainers

Prosecutor Andrea Griffiths said there was a pattern of ‘controlling behaviour’ from the ex-United star between December 2017 and November 2020.

She added that Ryan ‘isolated’ Kate from her ‘work colleagues and friends’ and he subjected her to ‘degrading treatment’ designed to ‘keep her in the relationship’.

‘There was a fear of violence on many occasions… if she challenged him or tried to break away, there were threats of physical or professional harm,’ Ms Griffiths said. 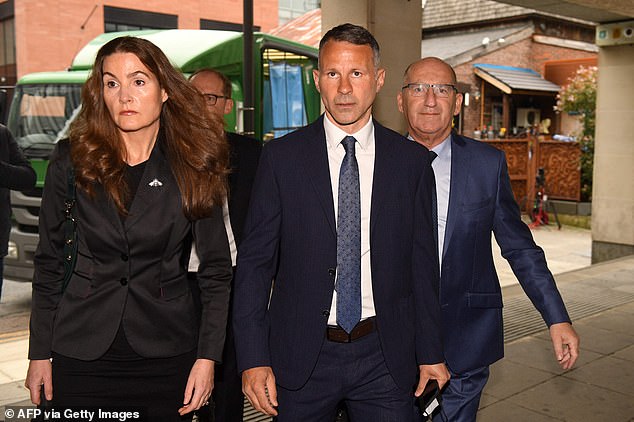 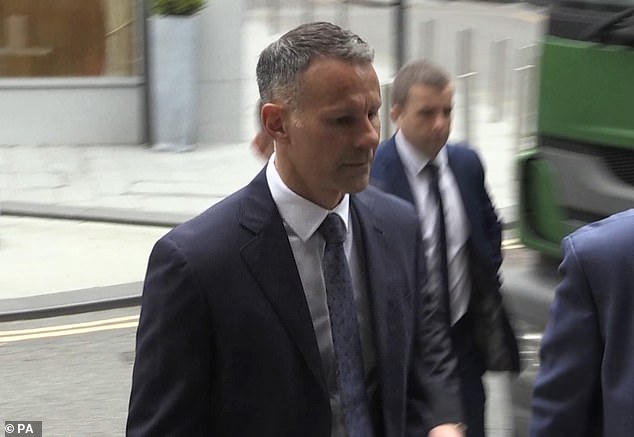 Court: Ryan arrived at Manchester Crown Court where he appeared on charges of assault occasioning actual bodily harm to his ex-girlfriend Kate Greville, common assault to her sister Emma Greville, and controlling or coercive behaviour

Ryan had been bailed to appear at Manchester Crown Court today with conditions to not contact Kate or Emma Greville or go to any address where they are.

The last hearing, lasting 13 minutes, dealt with procedural matters as the case was sent to the crown court for the further hearing.

Ms Griffiths, prosecuting, said the charges were too serious to be dealt with by the magistrates court and requested that the trial be sent to the crown court.

Ms Griffiths said: ‘The crown says these matters are not suitable for summary trial and should be allocated to the crown court.’

Ex: The Wales manages denies assaulting his ex, Kate Greville, at his home in Worsley, Greater Manchester, on November 1. They are seen on holiday in Ravello, Italy, back in 2018

Ian Lewis, defending, said he did not have any submissions to make about where the trial should be allocated.

Judge Ikram said: ‘I accept the crown submissions at this stage that these matters should be allocated to the crown court.’

Ryan had found love again with lingerie model Zara who has ‘supported’ him through the charges.

Police were called to Ryan’s address at 10.05pm on November 1 to reports of a disturbance. A woman in her 30s was treated for injuries at the scene. 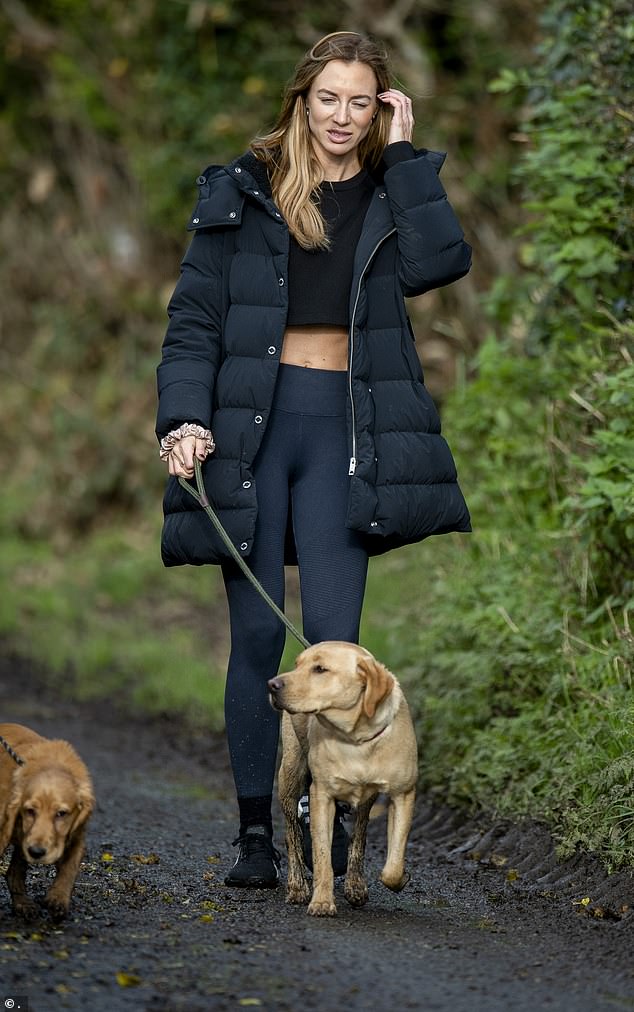 Absent: Greville seen walking her dog in November 2020. She was not in court, nor was her sister, who Ryan is also accused of attacking 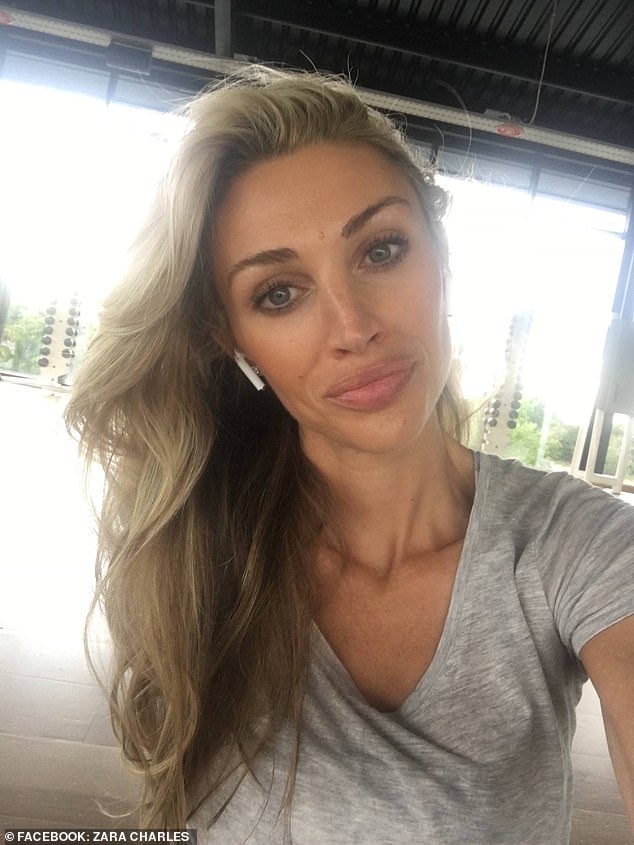 New flame: Last week it was revealed Ryan had found love with lingerie model Zara who has ‘supported’ him through the legal case

Ryan went public with the relationship with Ms Greville in 2018 after whisking her away for a holiday in Italy, eight months after his divorce.

He divorced his wife Stacey in December 2017 and they finalised a £40million settlement after he cheated on her with model and Big Brother star Imogen Thomas during their 10-year marriage.

She was involved in the launch of their Stock Exchange Hotel in Manchester city centre before she took up a new PR consultancy post last July with a former employer. 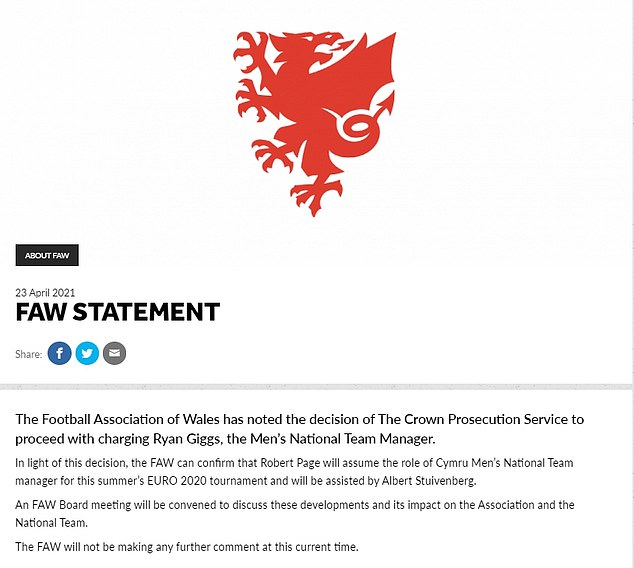 The Football Association of Wales (FAW) has announced caretaker boss Robert Page will manage the country at this summer’s European Championship finals.

He is also a co-owner of League Two side Salford City.

Ryan initially stood down from managing the Welsh national team following his arrest in November.

The Welsh FA then announced caretaker boss Robert Page would continue to manage the side at this summer’s European Championship finals. 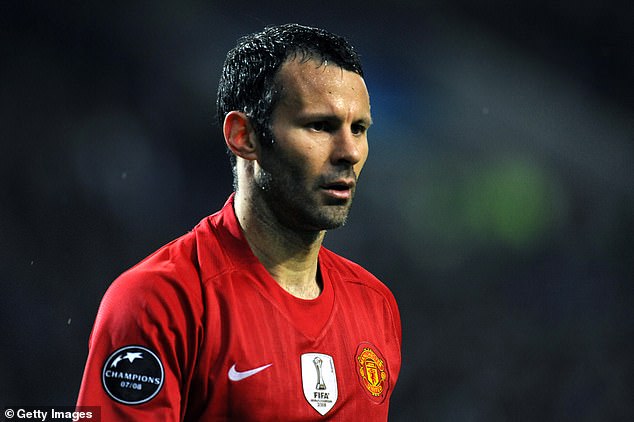 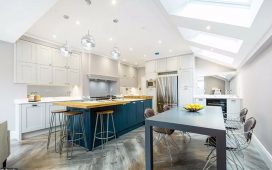 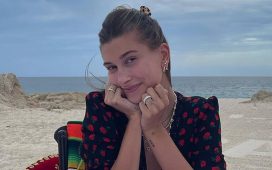 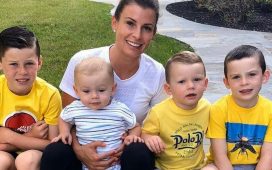 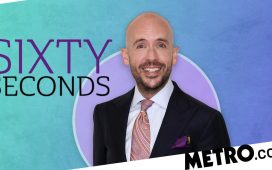 Tom Allen had childhood crush on Baddiel and Skinner because of the football kits: ‘I’ve not told them this yet’ 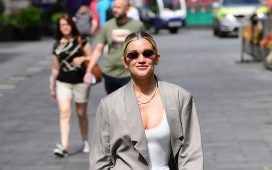