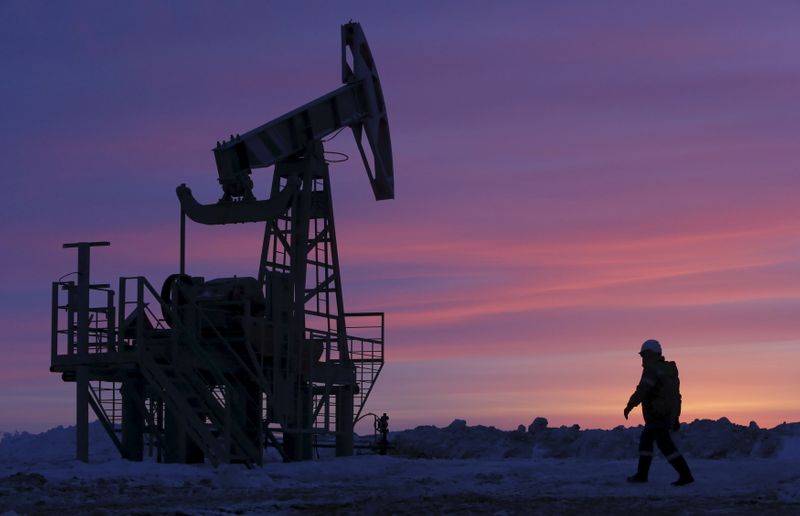 © Reuters. File photo of a worker walking past a pump jack on an oil field owned by Bashneft company near Nikolo-Berezovka

MOSCOW (Reuters) – Oil production in Russia declined last year for the first time since 2008 and reached its lowest level since 2011 following a global deal to cut output and sluggish demand caused by the coronavirus, statistics showed on Saturday.

The sharp decline was almost in line with expectations.

The 512.68 million tonnes reading for 2020 was the lowest since 511.43 million tonnes in 2011, and the first annualised decline since 2008 amid the global financial crisis and falling oil prices.

Russia agreed to reduce its oil production in April last year by more than 2 million barrels per day, an unprecedented voluntary cut, along with other leading oil producers and the Organization of the Petroleum Exporting Countries (OPEC).

The move was designed to bolster the oil market beset by the fallout from the COVID-19 pandemic.

Since the April agreement, a record for global supply reductions, the group known as OPEC+ has progressively reduced the cuts and is expected to release an extra 500,000 bpd into the market in January.

OPEC+ is due to hold its next summit on Monday, Jan. 4. Russia has been expected to increase its oil output by 125,000 bpd from the New Year.

READ  Covid: Teachers 'not at higher risk' of death than average

Russian Deputy Prime Minister Alexander Novak, in charge of Moscow’s ties with OPEC+, has said Russia would support a gradual increase of the group’s output by another 500,000 bpd starting in February.

Darya Kozlova, an analyst at VYGON Consulting, a Moscow think tank that advises the government, said the market is in better shape now than it was in March or April, when oil demand declined sharply at the height of the first wave of the pandemic.

“There is a deficit of around 3 million barrels per day on the market because of the actions by OPEC+,” she said.

“Vaccination (against COVID-19) has started in many countries. So we will probably see a tactical increase by another 500,000 bpd (agreed) in January. Further actions will depend on the market situation.” 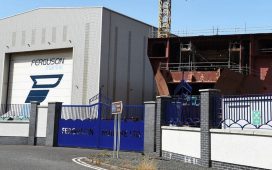 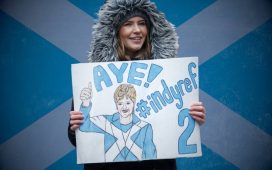 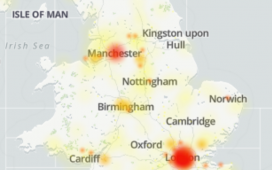 Sky broadband down leaving thousands unable to connect to the internet 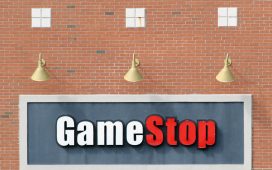