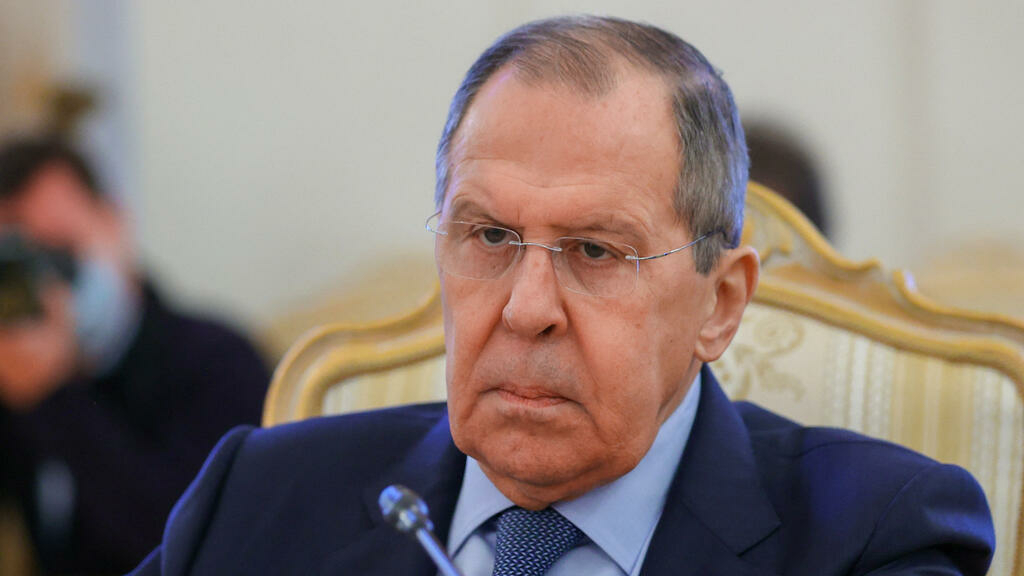 Russian Foreign Minister Sergei Lavrov said Tuesday that Moscow was waiting for a response from the United States on sweeping security demands put to the West before continuing talks over Ukraine.

Moscow last month put forward a wide array of defence-related demands to NATO and the United States with the aim of stemming Western influence in eastern Europe and the former Soviet Union.

Those demands were at the centre of a wave of negotiations between Russia and representatives of the United States, NATO, and the OSCE that were held as concerns were mounting that Russia was planning to invade Ukraine.

“We are now awaiting responses to these proposals — as we were promised — in order to continue negotiations,” Lavrov said during a joint press conference in Moscow with German Foreign Minister Annalena Baerbock.

The West has raised concerns in recent months over a build up of Russian troops around Ukraine’s borders, concerns reiterated by Baerbock in Moscow.

“Over the past few weeks, more than 100,000 Russian troops, equipment and tanks have been deployed near Ukraine for no reason. It’s hard not to see that as a threat,” she said.

Lavrov said Moscow “cannot accept demands related to military operations on our own territory,” adding that Russia is “not threatening anyone.

Russia’s security demands included that NATO must not admit any new members — naming in particular Ukraine and Georgia — and said Washington must not establish any new military bases in former Soviet countries.