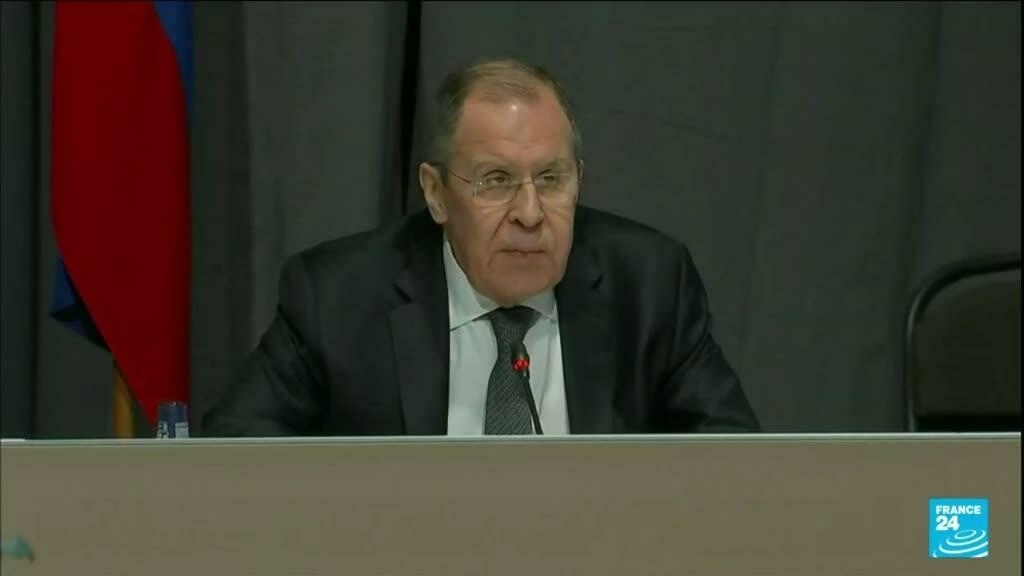 The Kremlin said on Thursday that the probability of a new conflict in eastern Ukraine remained high and that Moscow was concerned by “aggressive” rhetoric from Kyiv and an increase in what it called provocative actions. The comments come amid Ukrainian and western concerns over a buildup of Russian troops near Ukraine. Moscow denies planning an invasion and accuses Ukraine of building up its own forces in the east of the country. FRANCE 24’s Nick Holdsworth tells us more. 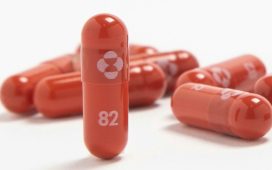 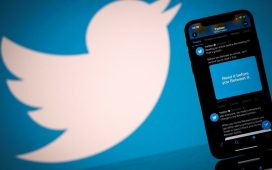