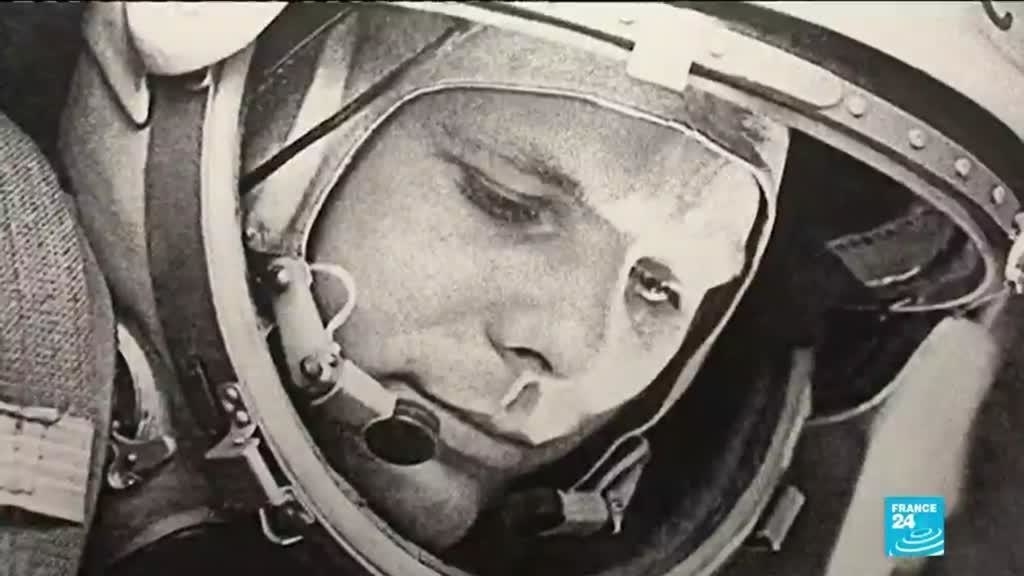 Russian cosmonaut Yuri Gagarin became the first human in space on April 12, 1961 in a Cold War-era humiliation for the US. Gagarin’s pioneering, single-orbit flight made him a hero in the Soviet Union and an international celebrity. Six decades later, Russia is marking the launch with ceremonies in Saint Petersburg and other cities.