A Russian medical worker has revealed the grim toll that coronavirus is taking on the country as he filmed the bodies of dozens of victims packed into a morgue.

‘Corpses everywhere, corpses, corpses,’ the man can be heard saying as he gives viewers a tour of a corridor and dissection room that is typically used for post-mortem examinations, but is instead being used to store bodies.

The footage was captured in the Siberian city of Novokuznetsk, 300 miles from the border with Kazakhstan, as Russia suffers through a second wave of the virus.

The country also reported 219 deaths from the virus, the lowest daily total for a week, but amid suspicion that many deaths are not being logged and the true toll could be three times as high. 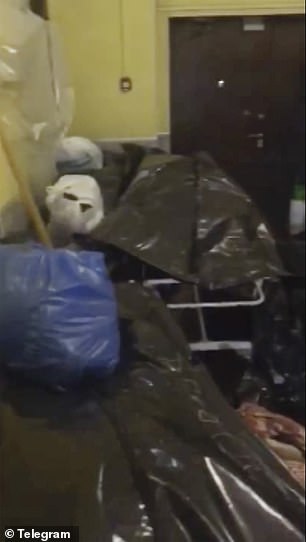 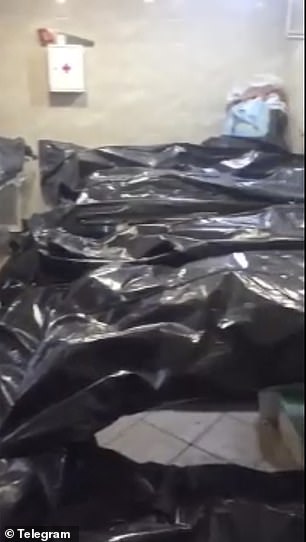 In the new footage, the morgue worker starts by showing viewers a disinfection station and shower room, before walking into the ‘dirty’ area of the morgue.

‘We have a corridor and it is full,’ he says, while recording images of body bags littering the floor.

At least one corpse is not in a bag, and has simply been laid under a blanket, with the legs poking out from underneath.

‘You can even stumble and fall. We literally walk over the heads of the dead.’

The local health ministry in Kemerovo region confirmed the authenticity of the video.

Reports said that Oleg Evsa, head of the local department of the ministry had been fired by local governor Sergey Tsivilev, who is himself suffering from coronavirus.

‘Due to a delay in the release of the bodies, about 50 bodies of the deceased were stored here.’ 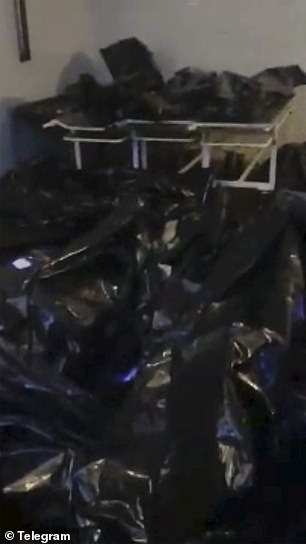 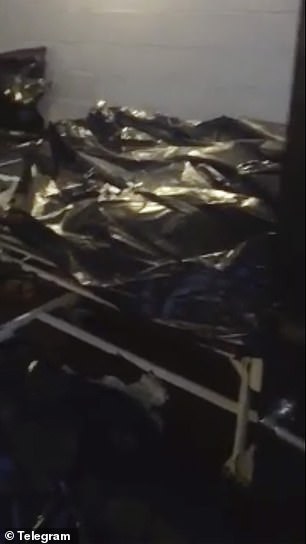 ‘Corpses everywhere,’ the worker can be heard saying in footage that has been confirmed as genuine. ‘We literally walk over the heads of the dead’

The ministry said that many relatives were either ill with Covid-19 or on quarantine and so could not collect bodies of their loved ones for funerals.

Separate footage last week showed some 30 corpses in black bags stashed in a basement in a hospital in Barnaul, Altai region.

Another video highlighted by Borusio social media shows dozens of people suffering Covid-19 symptoms in Zheleznogorsk forced to queue in subzero temperatures to see a doctor.

Similar queues were seen in Krasnoyarsk.

There have been reports of severe shortages of antibiotics.

In Rostov-on-Don new details have emerged of a case last week when 13 patients died after the oxygen supply ran out at Hospital Number 20.

A doctor, Artur Toporov, has written to Vladimir Putin revealing how medics made frantic calls to restore the oxygen supply to critically-ill patients but to no avail.

‘At 10.10pm…the oxygen dropped to zero level,’ he wrote, explaining that this followed a series of interruptions in supply. Our reserves were empty.

‘The state of all the patients worsened. We called the chief doctor again. For 40 minutes there was no oxygen in ventilators…’

Toporov claimed that hospital chiefs had started to remove evidence of the oxygen outage as detectives arrived to investigate. 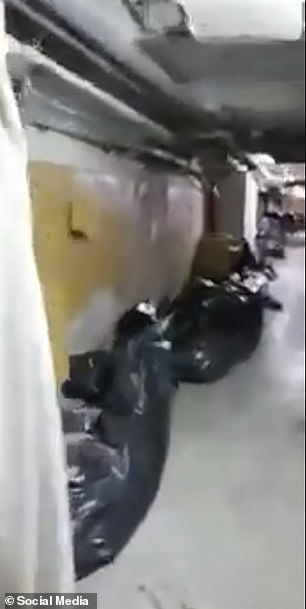 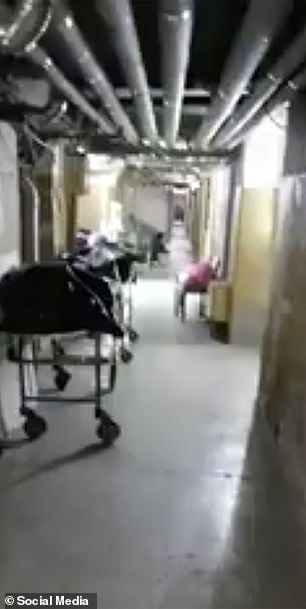 It comes a week after more footage emerged from the city of Barnaul, 140 miles to the west of Novokuznetsk, where bodies could be seen piled up in a hospital

Footage from Hospital No. 12 in Barnaul, eastern Russia, which has been hit hard during a second wave of coronavirus infections

Russia national coronavirus information centre has registered some 26,050 deaths from Covid-19, but doubts have been raised over the figure.

Demographic forecaster Alexei Raksha, who left state statistics agency Rosstat this summer claiming a cover-up, has said the true total should be ‘multiplied by three’.

That would put the true toll somewhere around 78,000 people, making it the highest in Europe.

‘I don’t think data related to public health or the death toll should be hidden away,’ he told Bloomberg.

‘It’s a throwback to some of the worst practices of the Soviet Union.’

If excess deaths are included in that total – meaning the number of deaths over and above seasonal averages – Russia’s toll rises to 115,000.

However, excess mortality data is controversial, and no country is including this information in their official coronavirus death counts. 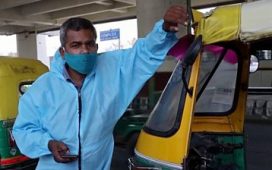 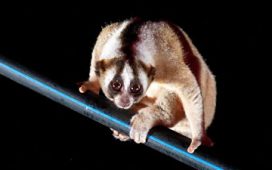 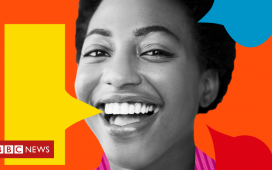