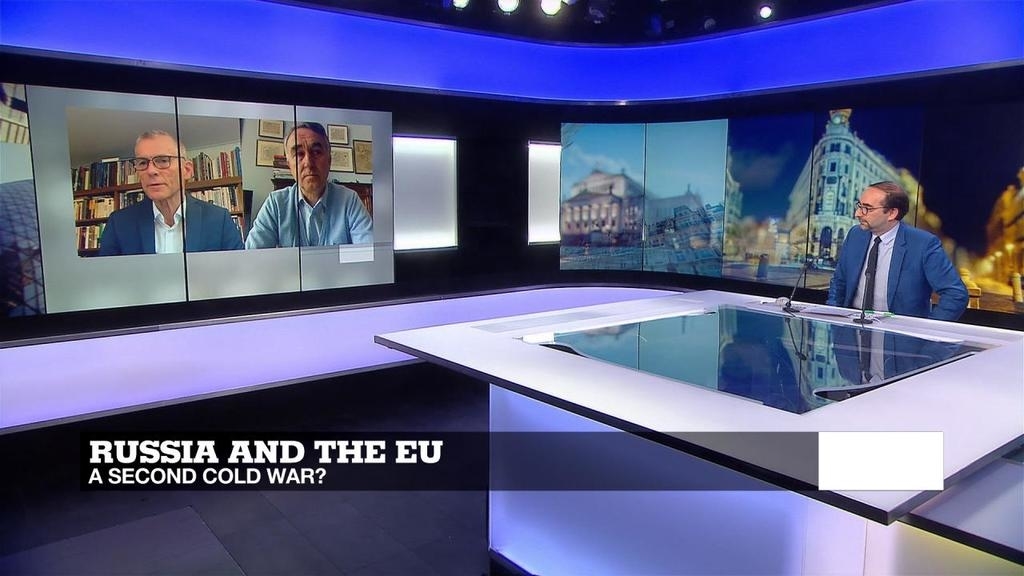 Relations between Russia and the EU have dropped to their lowest point since the Cold War – that’s according to the EU ambassador in Moscow. The Russian foreign ministry agrees, but says it’s the EU’s fault. Diplomatic expulsions and travel bans imposed since the start of this year have deepened the existing rift over Ukraine. To give their perspectives on the crisis between Brussels and Moscow, two MEPs speak to Armen Georgian.

In partnership with the European Parliament.

“The information and views set out in this publication reflects only the authors’ view. The European Parliament is not responsible for any use that may be made of the information it contains.”

Françoise Hardy, ‘close to the end’ of her life, argues for assisted suicide