According to Nina, SOCU was saddled with the responsibility of generating and maintaining social register of the poor and vulnerable households in the state. She noted that the dara had already been put to use by the Federal Government in delivering its Cash Transfer programme and would be available for other social protection interventions.

The Coordinator added that in age distribution, 34% of individuals in the register were between the ages of 16 to 35, and 28% between the ages of six to 15. Children from zero to five years made up 14%, those between 36 to 65 years, 20%, while those from 65 years and above made up four%.
The Head of Operations, SOCU, Biya Dogon, explained that the ongoing register was generated through a comprehensive process known as Community Based Targeting (CBT) which defines poverty and identifies those that fall withing the identified criteria.

The Executive Director, Jalad Media Concept, Mr. Joshua James, who coordinated the roundtable discussion explained that the engagement was organised to promote interactions between SOCU and the media to ensure that citizens are well informed about government activities and interventions to enlist their support. 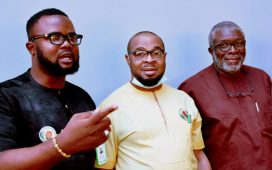 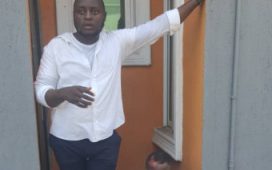 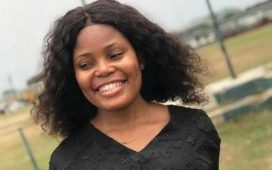 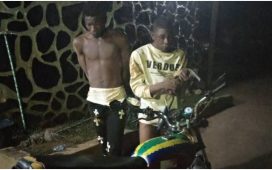 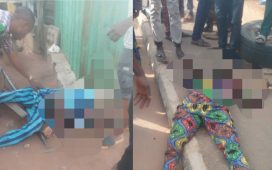 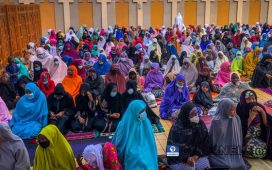