Does the magic of Harry Potter have the potential to return? According to Rupert Grint, any is possible.

During an interview with Comicbook on Tuesday, Dec. 29, the English actor—who portrayed Ron Weasley in the movie franchise—spoke out about his thoughts on reprising his beloved character in a new addition to the Potter world.

“I don’t know. I mean, never say never,” the Servant star told the outlet. “I would never say, ‘Absolutely no.’ It was a huge part of my life and I’m very fond of that character and their stories. So yeah, I mean, I’d be up for it at the right time. I don’t know what capacity that would be, but yeah, we’ll see.”

Since the final film of the series, Deathly Hollows Part 2, ended on a considerably final note, the writers would surely have to get creative on a new plot. Of course, longtime fans around the world would not mind the wait.

In the meantime, Rupert is focused on being a new dad. Back in May, the 32-year-old welcomed a baby girl alongside is longtime girlfriend, actress Georgia Groome. 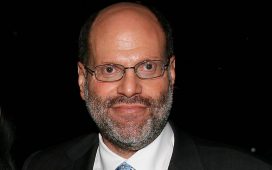 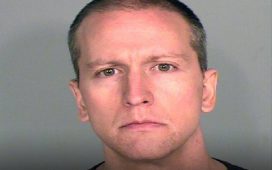 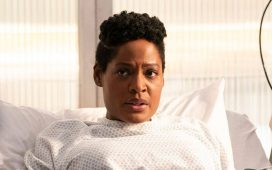 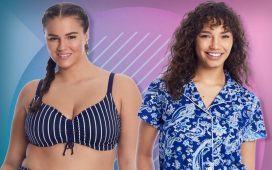 Save 25% At The Bare Necessities Friends & Family Sale 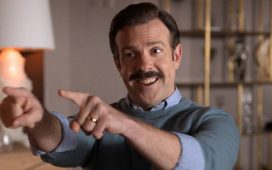 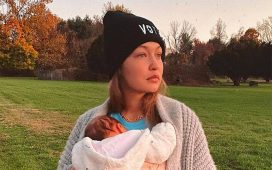