The entire cast of RuPaul’s Drag Race Season 3 are touring across Scotland next year as the show comes to an end.

The queens of the hit BBC show are performing shows in Dundee, Edinburgh and Glasgow in September 2022.

It means good news for Scottish drag fans after seeing Helensburgh’s own Lawrence Chaney take home a BAFTA at the weekend.

The hugely popular show sparked controversy after announcing the line-up for season 3 due to the lack of Scottish queens, especially after Lawrence’s win the year before.

The official tour for Drag Race UK Season 2 is taking place next February and is already sold out, fans with tickets will see two Scottish queens, Lawrence Chaney and Ellie Diamond take to the stage.

Ben Hatton, Director of Theatre Touring for Cuffe and Taylor, said: “We are delighted to already be announcing RuPaul’s Drag Race UK: The Series 3 Tour before we have even taken Series 2 on the road.

“Such was the demand for sales for the first tour when we announced it earlier this year that we have decided to get everything in place for the Series 3 tour now.

“RuPaul’s Drag Race UK is an exciting show and we can’t wait to witness what will undoubtedly be many incredible and outrageous nights of live entertainment in venues across the UK.”

Tickets for the Drag Race UK Season 3 tour go on general sale here at 10am on Friday November 26. 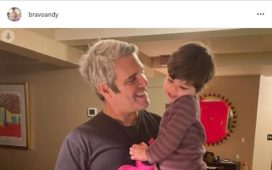 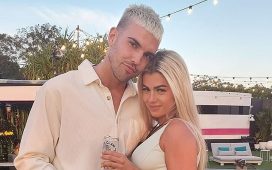 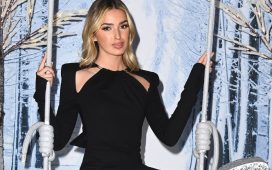 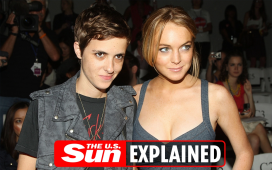 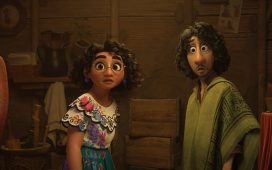