Rivian appears to be on the roll, as after the most recent $2.5 billion (£1.8 million) cash injection and a $5 billion (£3.6 billion) investment plan in a second factory in the US, there are rumours about a third plant – in the UK.

According to Sky News‘ unofficial sources, Rivian has been in talks with the British government for weeks about the construction of a plant near Bristol, although the negotiations “are not yet at an advanced stage.”

The UK would like to attract more automotive investments (after some manufacturers retired). The UK recently secured two EV-related projects – by Nissan and Stellantis.

Rivian’s investment is expected to be well over £1 billion, but it’s too early to say much.

Sky News adds that the UK has competition from other European countries like Germany and the Netherlands.

Anyway, it’s very interesting to hear that Rivian might expand outside North America. The first plant in Normal, Illinois was acquired from Mitsubishi and significantly upgraded to handle EV production.

With the second, larger plant in the US (probably combined with battery production) and a potential plant in Europe, as well as several new products on the horizon, the company appears to be on the verge of exponential growth.

In big part, it’s a natural consequence of the introduction of very promising electric vehicles, and backing from strong investors like Amazon and Ford. The company has raised $10.5 billion (£7.6 billion) within just three years, since 2019, and that’s enough to start the expansion.

However, the first thing that has to be achieved is the start of series production and customer deliveries of the Rivian R1T and Rivian R1S models, currently scheduled for September, after another slight delay. 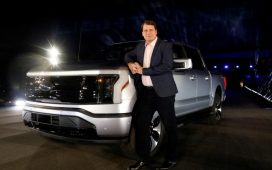 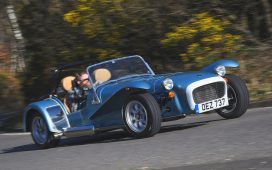 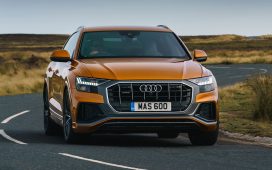 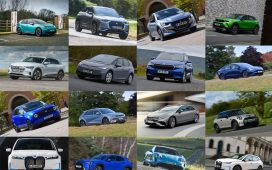