NEWSCABAL > europe > 'Rule of law is definitely functioning as it should' in Slovenia, FM says
europe

'Rule of law is definitely functioning as it should' in Slovenia, FM says 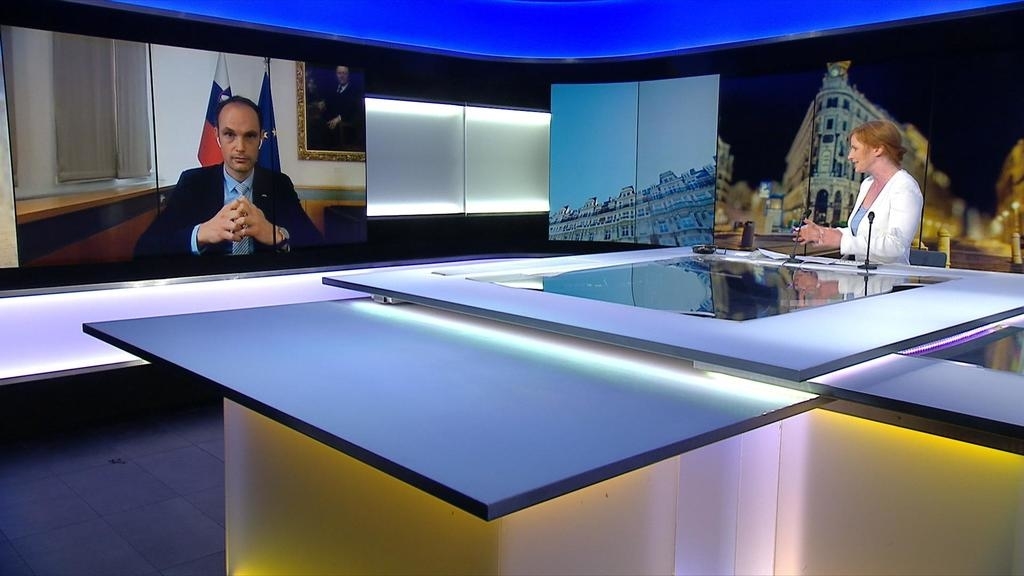 Slovenia’s foreign minister has pushed back against suggestions that rule of law is in jeopardy in his country – this after various episodes, including its failure to send prosecutors to the new European Public Prosecutor’s Office. The head of the office, Laura Codruta Kovesi, said earlier this week that this “seriously undermines the trust in the effective functioning of the management and control systems for EU funds in Slovenia”.

Scrutiny of Slovenia is growing, as it prepares to take over the rotating presidency of the European Union on July 1.

In another recent episode which drew accusations of a degradation of rule of law, the Slovenian prime minister publicly and personally criticised the head of the country’s court of auditors, which had identified some irregularities in the public procurement of PPE and other equipment in the early days of the Covid-19 pandemic. In response to this, Logar suggested that democracy is still a young concept in Slovenia: “Slovenia has 30 years of democracy. This is still drawing up democracy. And there are a lot of remains from the Communist regime that took power in Slovenia for 70 years.”

Amid tense relations between EU member states and Russia, Logar explained why he recently said that Slovenia is in favour of easing tensions between Moscow and EU countries. He described it as “a very tense and intense relationship”, adding that “one of the fields where [the EU and Russia] can co-operate is global warming, the green transition. I think that co-operation on this issue is of utmost importance. On its own the EU can hardly achieve any tangible results”. 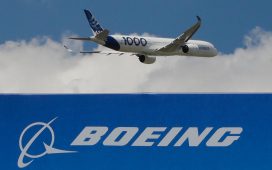 UK-Australia trade deal: what does it mean? 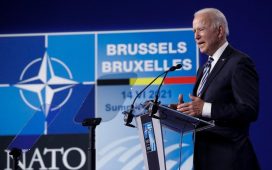