Who will score the most tries and points?

The New Zealand winger Sevu Reece enters the tournament as the favourite to top the list for scoring the most tries, according to Oddschecker, ahead of his fellow All Black Rieko Ioane.

Ireland’s Jacob Stockdale and England’s Jonny May are also tipped to have strong tournaments, and could be the best chance for a home nations player to finish with most tries in the tournament.

In the Guardian’s lists, players who finish equal on tries are ranked according to the fewest minutes they spent on the pitch to score those tries.

Jonah Lomu and Bryan Habana are tied for most tries at the World Cup all-time with 15. Lomu scored the most tries in back-to-back World Cups in 1995 and 1999, while Habana burst onto the world stage at the 2007 World Cup in France, leading the tournament with eight tries on the way to the Springboks’ second World Cup title.

In terms of points, England’s Owen Farrell is the favourite to head the charts, followed by South Africa’s fly-half Handré Pollard. New Zealand’s ploy of using dual playmakers and kickers is reflected by both Richie Mo’unga and Beauden Barrett also favoured to score heavily.

Grant Fox holds the record for the number of points scored in a single World Cup after reaching 126 in the inaugural tournament in 1987. The next best is Jonny Wilkinson from England’s World Cup winning campaign in 2003 with 113 points. 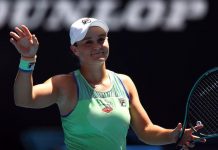 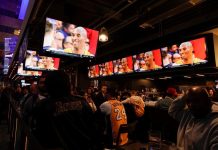